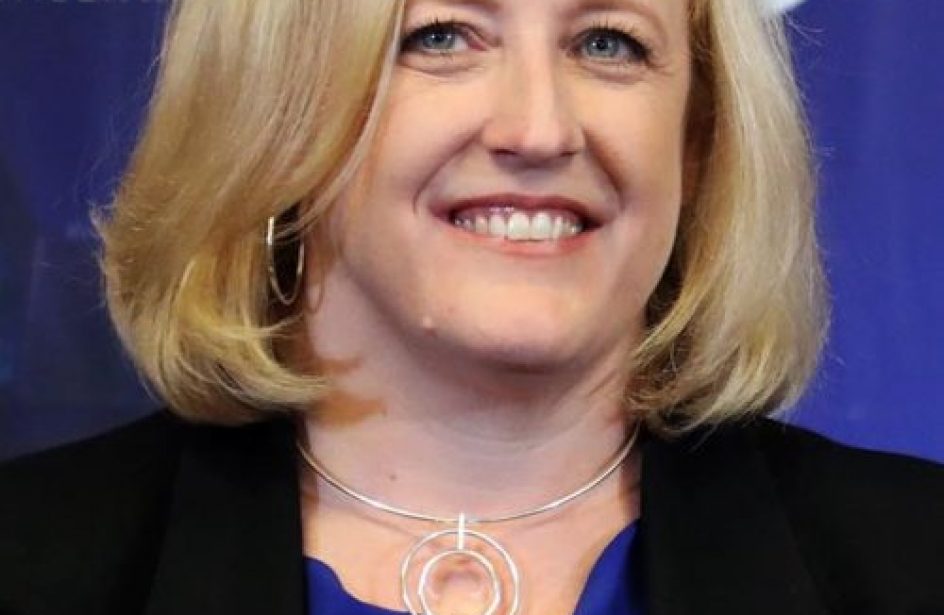 The chorus of northern voices demanding an end to the Trump administration’s Section 232 tariffs on imported aluminium and steel gained a new voice this week, as Conservative deputy leader Lisa Raitt made her position known during a meeting with Canadian business leaders on Wednesday.

Raitt’s meeting was prompted as part of a wider discussion with constituents regarding negotiations over the United States-Mexico-Canada Agreement, which is to replace NAFTA as the governing free-trade agreement among the trio of North American countries. With Essex conservative candidate Chris Lewis, she met with autoworkers in Windsor-Essex a day after Liberal foreign affairs minister Chrystia Freeland.

Though Freeland maintained that the Trump tariffs are separate and apart from the USMCA negotiations and were more properly addressed at the World Trade Organization, Raitt made it clear that she was sailing no such tack through the negotiations straits, insisting that the tariffs are inseparable from USMCA discussions.

Raitt met with Barry Zekelman, the CEO of Zekelman Industries, who described the profound negative impact to his firm’s business ventures.

“I’ve had grown men call me, crying – crying, because they think they’re going to lose their business and lay people off,” Zekelman described to Raitt

He continued by comparing MP Freeland’s strategy to sitting still while danger looms.

“(Freeland) is willing to burn herself down with the house, and I think that’s idiotic,” he opined.

Zekelman was not alone in his dim assessment of Freeland’s strategy. Citing the clear and present danger posed to local jobs, Essex New Democrat MP Tracey Ramsey called upon the government to establish a task force to address the Trump tariffs on aluminium and steel.

“We have put our steel and aluminum sector in this country in a very dangerous position,” Ramsey opined.

Raitt pledged to relay the concerns of area businesses to Ottawa and the House of Commons upon her return next week.