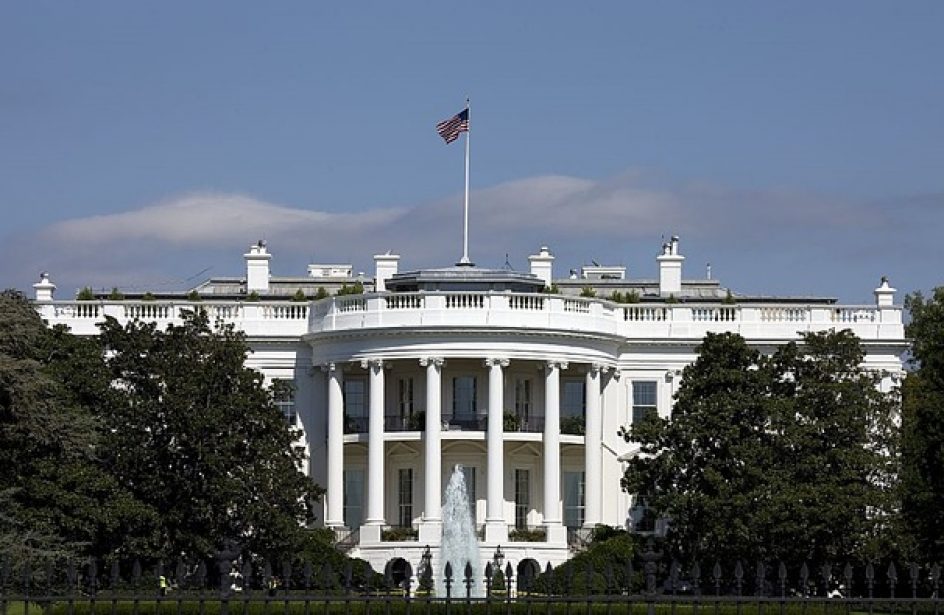 The Trump administration’s actions on aluminium tariffs and sanctions on Rusal notwithstanding, the United States aluminium sector continues to be structurally stunted. So said Vedanta’s chief sales and marketing officer Jean-Baptiste Lucas in an interview with Metal Bulletin last week.

Lucas continued by noting that the moves have made imports of the metal significantly more expensive, as well as opening the door for retaliatory trade measures against U.S. producers. Though small amounts of capacity are being restarted as a result of the trade barriers, such production “will be nowhere near what is needed to fill the gap” in America’s aluminium production shortfall.

“Imports will continue and [material] will just be more expensive for the end-users,” explained Lucas.

“At a modest 3% growth in the US billet market, we will need an additional 100,000 tonnes of [aluminium] billet per year. The US market cannot meet these needs.”

The Trump administration’s blanket 10-percent tariffs on imported aluminium has done no great favors for the U.S. aluminium sector, he opined. Already having set off retaliatory sanctions, the risk of further sanctions against U.S. exporters is “most likely, and [the cycle of retaliation] could spiral out of control,” he said.

Noting that the Trump tariffs left open a small window for exceptions, Lucas pointed out that the process is overloaded and rife with uncertainty.

“The exemptions process is very unclear, both in terms of process – it is very lengthy and backlogged – and outcome – UC Rusal was granted an exemption in July and then the decision was reversed in August,” he explained.

Lucas said the reversal occurred due to an error in Century Aluminum’s objection to Rusal’s exemption.

Per Lucas, the exemption process runs generally over two months.

“The process is a cumbersome one and, as of late August, no exemptions have been granted since late July. There seems to be no clear way forward [concerning] the criteria [under] which exemptions are – or are not – granted, and all exemptions are being met with heavy push-back from US aluminium producers.”

Lucas opined that a potentially more expansive trade policy may make global investors pull back a bit while prompting end users to move to diversify their suppliers over the short and medium terms.

“All in all, it could lead to consolidation across the industry in the long term, if this continues,” he said.

Likewise, sanctions upon Rusal have put the screws to the global aluminium and alumina market, but he pointed out that Vedanta has experienced fewer such problems, thanks to its diversified pool of suppliers and buyers.

“The effect of the sanctions on Russia has been slightly positive, since large buyers in the US, Europe, Japan, South Korea and so on are considering a more diversified supplier base,” explained Lucas.

“Vedanta is considered in a good light in the diversification strategy of customers, because of our well-established product and service portfolio.

“Having said this, we are cautious about the disturbance to global supply chains that this has triggered,” he concluded. “There is some downside because our domestic market could be at risk, but we see some opportunities also, because many customers are willing to engage with us [so as] to hedge their bets.”