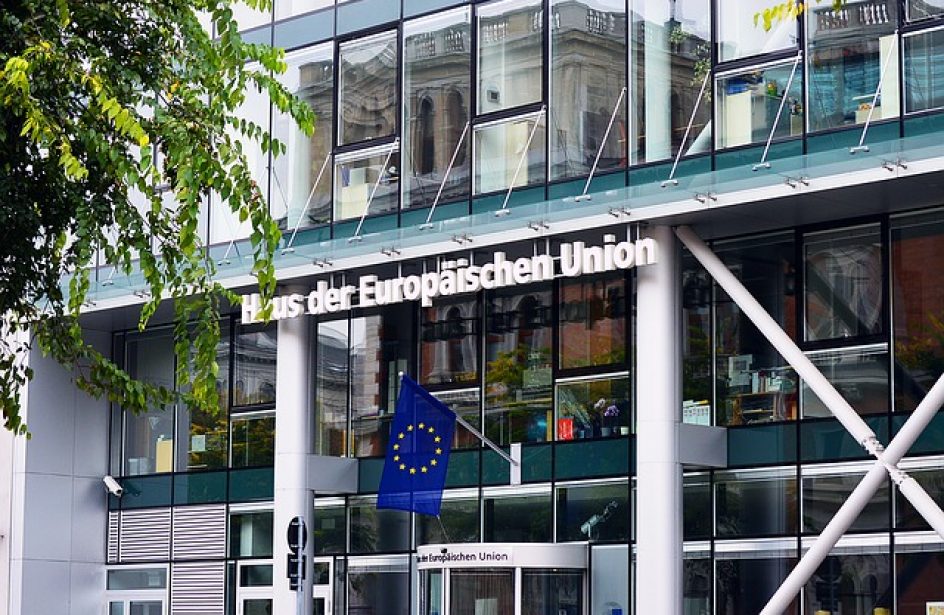 Hope for a deal on aluminium and steel tariffs between the Trump administration and the European Union may be fading fast, as insiders say that the White House is weighing slicing imports of the same from the EU by a tenth.

Per Poland’s Entrepreneurship and Technology Minister Jadwiga Emilewicz, the administration is likely to offer the European steel and aluminium market the choice of either a 90-percent quota from 2017 import levels or a tariff-rate quota aimed at reducing those same imports by 10 percent.

These are the only offers on the table to date and, with the temporary exemptions set to expire late next week, experts believe no further options are likely to be forthcoming.

“I think they don’t think it is enough,” EU Trade Commissioner Cecilia Malmstrom told reporters regarding the proposals the EU brought to the White House in hopes of exchanging for an exception to the tariffs.

Malmstrom continued by saying that she doubted that EU exporters would enjoy unfettered access to US markets even if a long-term exception to the aluminium tariffs was ironed out.

“There have been signals from the U.S. that the exemptions will not be prolonged, so either they will be imposed on us on June 1 or there will be other sorts of limiting measures.”

She closed by saying that the EU will also be unlikely to find significant quotas on aluminium acceptable, either.

German Economy Minister Peter Altmaier predicted that there was more to come in the negotiating process, however.

At present, only Australia, Argentina, Brazil, and the Republic of Korea have won long-term exemptions to the blanket aluminium tariffs, but only in exchange for import quotas.