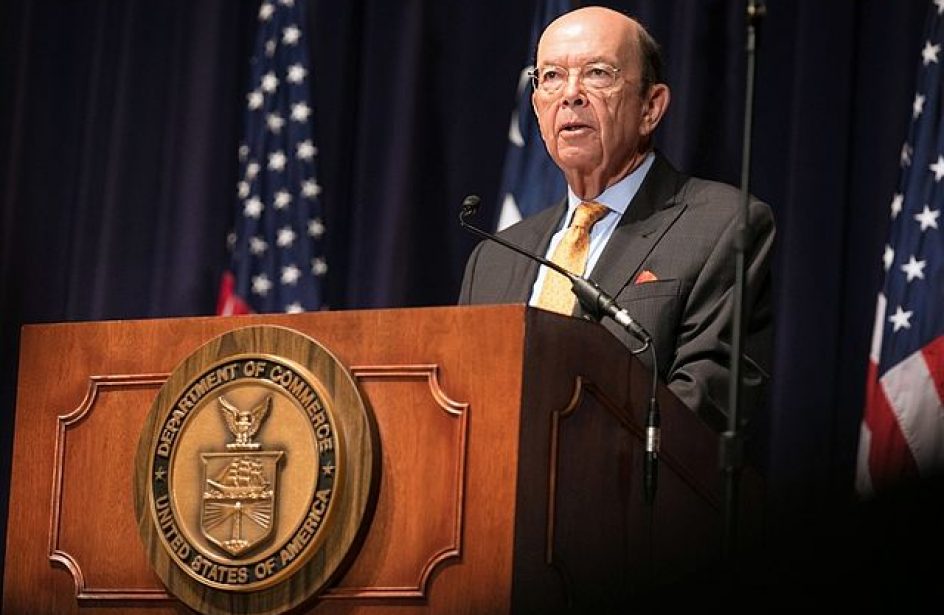 United States President Donald Trump issued orders to relax the steel and aluminium quotas placed upon certain countries on Wednesday according to the U.S. Commerce Department.

The Commerce Department’s release explained that its head, Secretary Wilbur Ross, has been granted the power to relax quotas on aluminium from Argentina and on steel from the Republic of Korea, Brazil, and Argentina.

“Companies can apply for product exclusions based on insufficient quantity or quality available from U.S. steel or aluminum producers,” explained Ross. “In such cases, an exclusion from the quota may be granted and no tariff would be owed.”

The statement went on to say that affected companies may apply for product exclusions if the product is not available in sufficient quantities or of the necessary quality via domestic producers. Commerce says it will grant such requests when made, waiving the tariff in the process.

The Trump tariffs on aluminium and steel were imposed in response to an investigation launched almost a year before under the rubric of Section 232 of the Trade Expansion Act of 1962. Citing national security concerns, the sanctions were announced in April and placed into full effect on June 1. Though most countries are subject to blanket 10-percent tariffs on their aluminium exports to the United States, a select few opted for a strict quota, which the Trump administration offered as the only alternative to tariffs.

The Brazilian government went on record at the time to declare the tariffs and quotas on aluminium and steel exports to the States to lack justification, but that it would leave open the door for a negotiated settlement of the issue.

A wide array of governments have taken the Trump administration to task over the issue, including unilateral trade measures against United States imports and lodging complaints at the World Trade Organization.