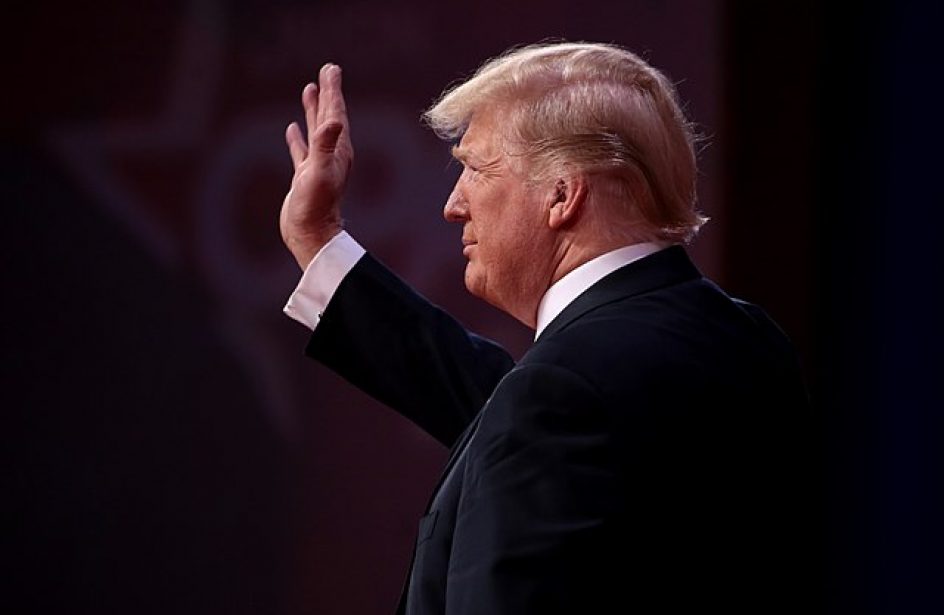 Despite the best efforts of their governments to strike a compromise with the Trump administration, the White House announced yesterday that it will follow through with blanket 10-percent tariffs on imports from Canada, Mexico, and the European Union.

Per United States Commerce Secretary Wilbur Ross, the tariffs were to have gone into effect at the stroke of midnight on clocks in Washington, D.C., or 0400 GMT this morning.

Though the Trump administration has allowed the tariff exemptions to lapse, Ross indicated that such a move does not represent the closing of all doors against trade talks.

“We look forward to continued negotiations, both with Canada and Mexico on the one hand, and with the European Commission on the other hand, because there are other issues that we also need to get resolved.”

The response to sanctions was swift. As promised earlier this week, Canadian Foreign Minister Chrystia Freeland announced that her country will impose C$16.6 billion (US$12.8 billion) in retaliatory tariffs on United States goods while it takes the issue up with the World Trade Organization. A challenge under the auspices of the North American Free Trade Agreement is in the works as well.

The Mexican government did not provide specifics, but it too indicated that “equivalent” measures would be exacted against the full spectrum of farm and other industrial products. Per the country’s economic minister, such measures will be in place for the duration of the new aluminium and steel tariff regime.

On the domestic front, the United States’s premier aluminium industry advocacy released a statement expressing dismay at the administration’s decision to allow the exemptions to lapse. The Aluminum Association’s Heidi Brock opined that such measures do nothing to address overcapacity from the People’s Republic of China, who has been considered to be the primary cause of the global industries recent woes.

“The Aluminum Association was disappointed by today’s announcement that expands Section 232 aluminum tariffs to additional vital trading partner countries. The association, which represents the majority of aluminum production and jobs in the United States, believes that no country that operates as a market economy should be subject to unnecessary and disruptive tariffs or quotas. The administration’s trade remedies should specifically target structural aluminum overcapacity in China, which is caused by rampant, illegal government subsidies in that country. Tackling overcapacity is the best way for the aluminum industry to thrive in the U.S., addressing the national security concerns identified by the Commerce Department in its Section 232 investigation.”

Though the EU did not immediately announce a response, the Union has already gone on record with a list of retaliatory duties on US$3.4 billion in United States imports should the continent lose its exemption.

“This (U.S.) measure brings the danger of a spiral of escalation, which in the end harms everyone,” stated German government spokesman Steffen Seibert. He continued by saying that his country’s government would continue to press for free and open trade wherever possible.