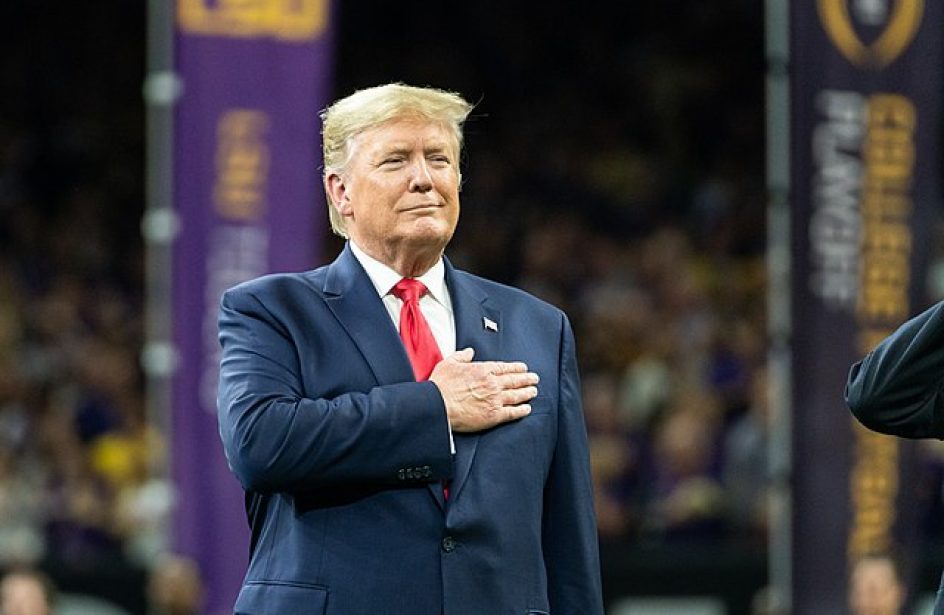 Tariffs on some imported aluminium and steel products will rise next month after United States President Donald Trump issued a proclamation alleging that producers from some countries are circumventing existing import tariffs by shipping derivative goods instead of raw metal.

On Friday the White House issued the proclamation which boosts the duties on derivative aluminium by 10 percent and on derivative steel by 25 percent. Argentina, Australia, Canada, and Mexico are exempt from the new aluminium derivative tariffs, while those countries plus Brazil and the Republic of Korea (South Korea) are excluded from the rise on tariffs for derivative steel.

The proclamation notes a significant rise in imports of derivative aluminium and steel products since the initial round of tariff increases prompted by the Administration’s Section 232 investigation of three years ago.

“As detailed in the Secretary’s reports, domestic production capacity to produce aluminum articles and steel articles for national defense and critical infrastructure is essential to United States national security,” Trump justified in the announcement.

“Based on the Secretary’s assessments, I have concluded that it is necessary and appropriate in light of our national security interests to adjust the tariffs imposed by previous proclamations to apply to the derivatives of aluminum articles and steel articles described in Annex I and Annex II to this proclamation. This action is necessary and appropriate to address circumvention that is undermining the effectiveness of the adjustment of imports made in Proclamation 9704 and Proclamation 9705, as amended, and to remove the threatened impairment of the national security of the United States found in those proclamations.”

The new round of increased imports on derivative aluminium and steel products will go into effect on February 8.