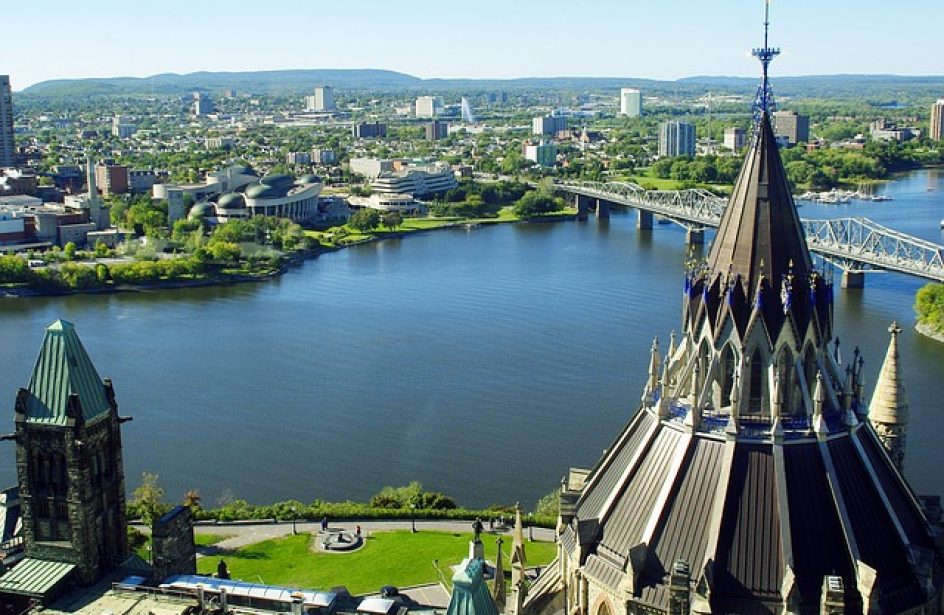 With the threat of retaliatory tariffs from Canada on the horizon, the Trump Administration said yesterday that it would lift the 10-percent tariffs on imported aluminium so long as imports remained at current levels.

In response, Canadian officials said that the billions of dollars of retaliatory sanctions would not be imposed, but Ottawa indicated it would retain the right to implement them should Washington, D.C. choose to reimpose tariffs on the dominion’s aluminium exports.

Per the U.S. Trade Representative’s office, the decision was made to lift tariffs after negotiations with their Canadian counterparts, who advised them that aluminium imports through the end of this year would be about half that of the numbers for the year through July.

The Office estimates that imports of aluminium from Canada should total between 70 thousand and 83 thousand metric tons each remaining month this year. However, should imports rise to 105 percent of that total or greater, the Administration would retroactively impose 10 percent tariffs.

Canadian Trade Minister Mary Ng told reporters that the dominion’s aluminium producers are now at the end of an “incredibly difficult” stretch of months.

“Canada has not conceded anything. We fully retain our right to impose our countermeasures if the U.S. administration decides to reimpose its tariffs on Canadian aluminum products, and we are prepared to do so.”

For its part, Canadian officials denied any sort of accord on aluminium export quotas.

“This is not a negotiated deal,” Deputy Prime Minister Chrystia Freeland said at a press conference on Tuesday. “We have not negotiated an agreement with the United States on quotas.”

Anglo-Australian miner Rio Tinto greeted the news as a positive development, with the CEO of its aluminium division Alf Barrios characterizing the move as “a positive step that ensures the North American aluminum supply chain remains strong in the face of challenging global conditions.”