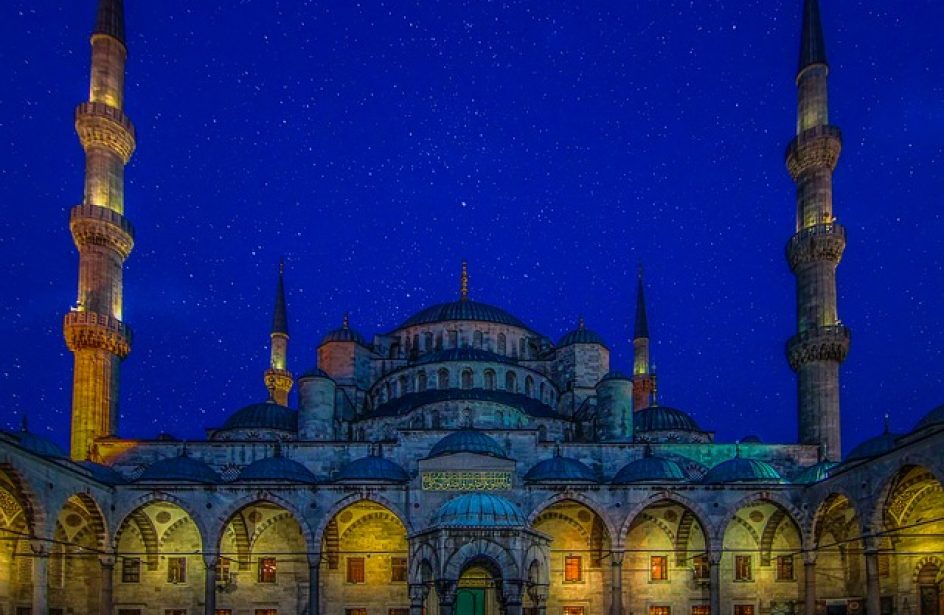 United States President Donald Trump doubled import duties on aluminium and steel imported from NATO ally Turkey on Friday. With tariffs on Turkish aluminium now at 20 percent, the metal has become a tool that the Trump administration has chosen to employ to punish the Turkish government over a raft of ongoing and unresolved diplomatic issues.

Trump took to social media to make the announcement, noting the strained relationship between Washington, D.C. and Ankara.

I have just authorized a doubling of Tariffs on Steel and Aluminum with respect to Turkey as their currency, the Turkish Lira, slides rapidly downward against our very strong Dollar! Aluminum will now be 20% and Steel 50%. Our relations with Turkey are not good at this time!

Trump exercised his authority to raise tariffs under the auspices of Section 232 of the Trade Expansion Act of 1962, the same law used by the administration this spring to establish the original blanket 10-percent tariffs on imported aluminium.

This latest escalation in tension between the two governments stems from Turkey’s treatment of evangelical Presbyterian pastor Andrew Brunson. Turkish authorities imprisoned the North Carolina cleric on accusations that he supported a local organization that is responsible for an attempted coup two years ago. Though Brunson has categorically denied the accusations, he remains in custody.

Conversely, Turkey has requested of the United States the extradition of Fethullah Gulen, a man who they say planned the above-mentioned coup attempt that led to dozens of deaths in 2016. Gulen has denied the accusations as well.

Trump and Turkish President Tayyip Erdogan have reportedly had a hot-and-cold relationship during Trump’s tenure. The U.S. president expressed friendship and approval for his Turkish counterpart in a United Nations meeting last year, even going so far as to “fist bump” Erdogan in a NATO gathering.

However, Erdogan has lately, but obliquely, attacked Washington, D.C. for harboring Gulen, warning his countrymen that supporters of the failed coup have devised new ways to attack the country.

Friday’s tariffs have also led to the acceleration of the Turkish lira over the precipice, ramping up Erdogan’s pleas for Turks to dump the dollar in favor of his country’s embattled currency.

“Some countries have engaged in behavior that protects coup plotters and knows no laws or justice,” he said on Friday. “Relations with countries who behave like this have reached a point beyond salvaging.”

Though Ankara has not specified any concrete actions it plans to take in response to the doubling tariffs, Turkey’s trade ministry was quick to point out that the move is contrary to WTO rules.