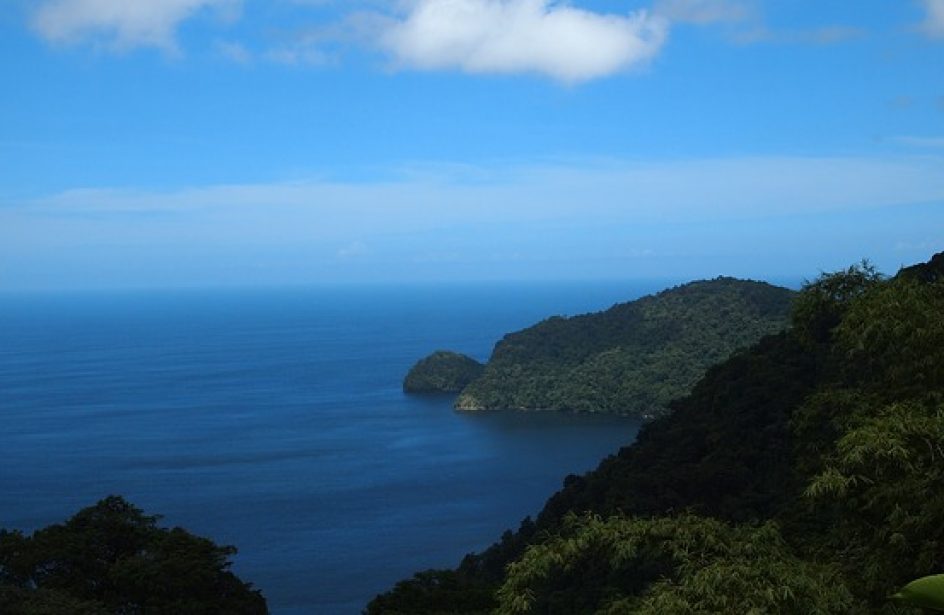 Trinidad and Tobago’s Finance Minister Colm Imbert told his country’s Senate that, while it is no longer pursuing the building of a smelter on the island, the government is still actively working towards launching a plant to produce value-added aluminium products.

Imbert advised the assembled senators of meetings being held between the government and Alutech to build a plant on the island that produces aluminium coils, sheets, and wheel rims. He elaborated by saying that the source aluminium would consist of ingots imported from abroad.

The first such plant in the region would create thousands of job, he explained. Although talks are ongoing, a cost for the proposed Alutrint plant has not been given.

When asked what effect an ongoing national natural gas shortage might have upon the venture, Imbert indicated that the shortage would have a negligible effect at most on production.

Imbert said that the initial plan was to supply the value-added plant with aluminium from the planned multi-million dollar Alutrint smelter. The cancellation of the Alutrint plant in 2010 by a previous government made that plan impossible.

“However ingots will now be imported and combined with start of the art technology to manufacture cast aluminium products,” he clarified.

“The Alutech plant will be the first of its kind in the Caribbean and will provide the opportunity to further diversify the Trinidad and Tobago economy,” Imbert said, adding that the new company will also play “a key role in generating revenue, earning foreign exchange and creating employment.”