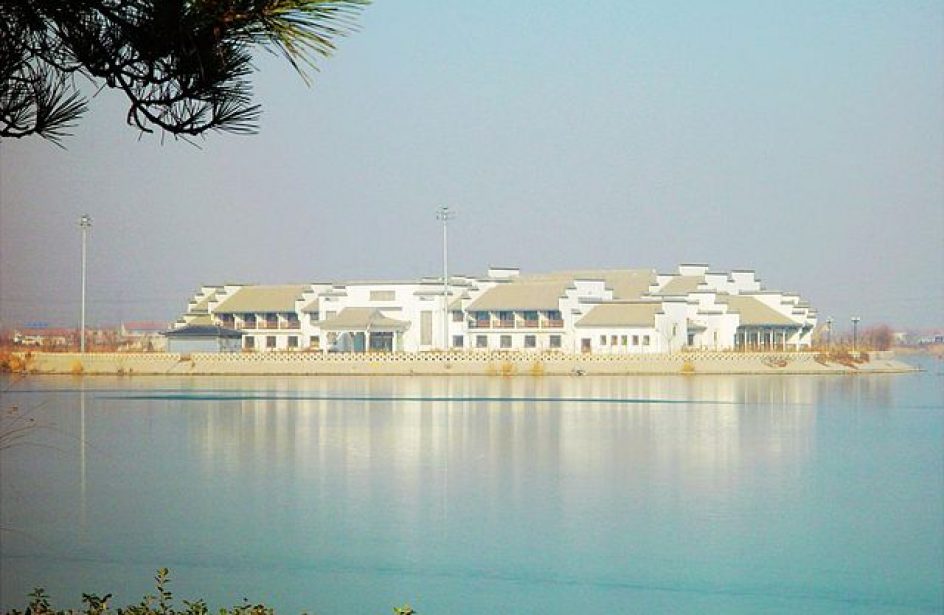 The world’s largest aluminium manufacturer China Hongqiao Group called for a suspension of trading of its stock yesterday morning in the wake of allegations by a short seller that the firm is hiding in excess of US$3 billion in costs, and that the company’s profitability is less than half of the amount publicly stated.

Hongqiao made the request Wednesday morning after shares dropped by 8.3% in the half hour prior to the halt. The sell-off was likely prompted by a report released Tuesday by Emerson Analytics accusing Hongqiao of amassing a debt load of CNY21.6 billion (US$3.15 billion) by under reporting and related-party subsidies. Emerson says that the best-case scenario for Hongqiao’s stocks has its actual value at only 40% of the price at which it is currently trading.

In a response subsequently released to the media, Hongqiao categorically denied the allegations, saying they are “completely without merit.”

“The group is now in the process of providing full and accurate disclosure to its stakeholders and the market to address the claims that attempt to undermine confidence in China Hongqiao’s business, management and reputation,” the report read.

Emerson Analytics describes itself as “a group of seasoned equities analysts” who are attempting to expose fraud in the Chinese stock market. It has issued reports on half a dozen Chinese companies since 2014, including China Fiber Optic Network System Group Ltd, Sound Global, and Shenguan Holdings. This report is the first it has released since one it issued on Hua Han Health Industry Holdings Ltd in September of last year. Hua Han suspended trading of its stock in late September and has yet to resume it.

China Hongqiao was established in 1994 by Zhang Shiping. The company began producing aluminium in 2002 and steadily increased production until it overtook Russian Federation’s UC Rusal as the world’s premier producer of primary aluminium in 2015.