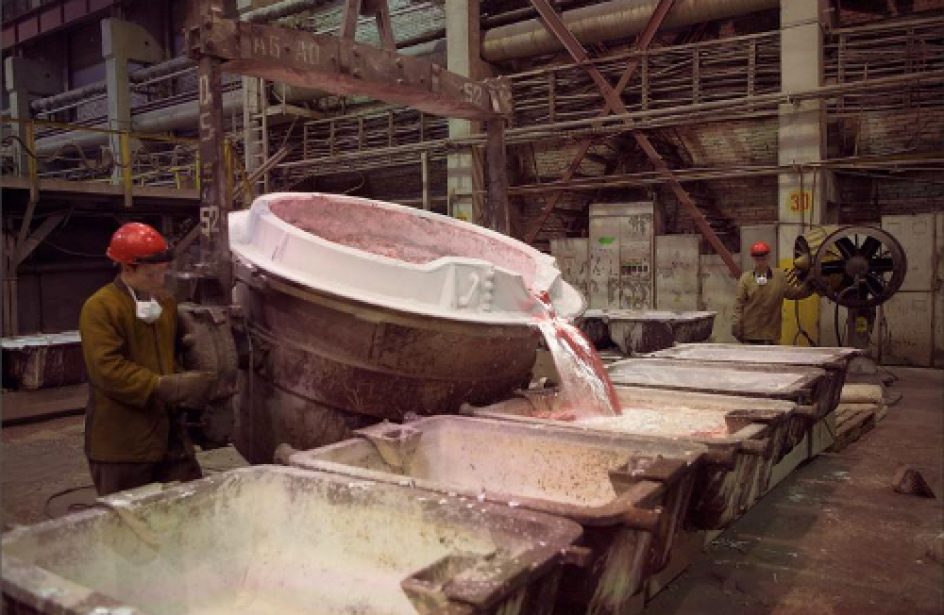 An Indian refractory materials trade group called upon the government to drop import tariffs on raw materials necessary for production of refractories, including magnesium and alumina, citing the high cost of importing such materials and the relative scarcity of them domestically.

Importing such material from the People’s Republic of China pushes input costs upward, he continued.

In addition to lowering import tariffs, Nagpal suggested that the state continue efforts at producing such materials domestically by auctioning off the mineral rights to deposits of the same.

Such a move will allow domestic refractory producers to pull abreast of global producers, which he predicts will help wean Indian refractory consumers off of their dependence upon overseas sources.

Nagpal closed by saying that Indian refractory producers have come onboard with the idea that their industry must have a positive ecosystem for it to produce refractory materials in sufficient quantities to meet domestic steel production goals.