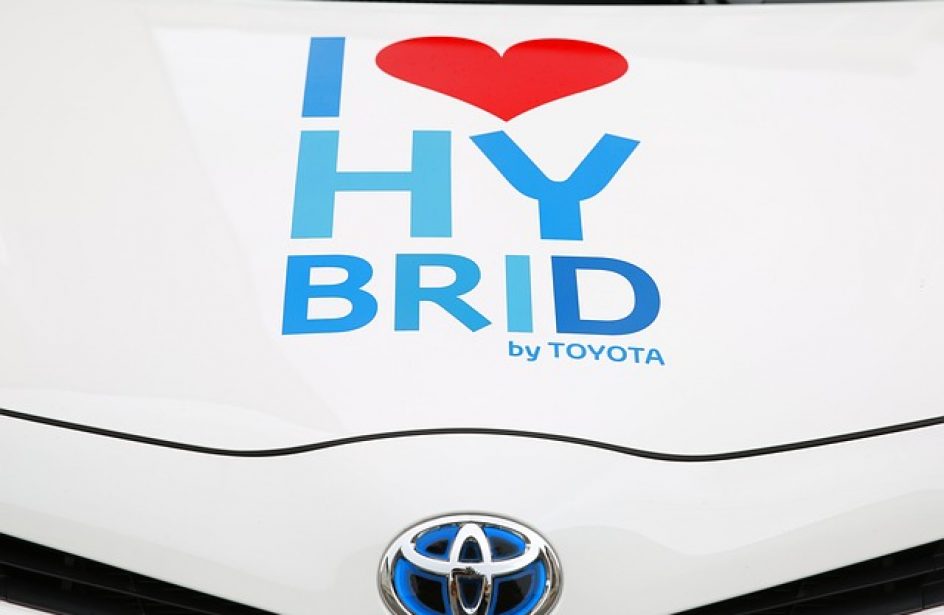 Japanese multinational car manufacturer Toyota Motor Corporation announced last week the pending investment of US$373 million in five plants across the United States, including a US$14.5-million infusion in the Toyota Bodine Aluminum in Jackson, Tennessee.

According to local media, the investment will assure the continued employment of the plant’s 300 workers for some time to come. It will also allow the plant to begin production of Toyota’s New Global Architecture 2.5-liter, four-cylinder engine blocks as well as casing and housings for hybrid transmissions for Toyota Highlanders.

Toyota Bodine Aluminum plant manager Shawn Daly lauded the news as proof that the plant is and remains capable of competing with global downstream aluminium manufacturers.

“Everyone in our industry is pursuing vehicles that get better fuel economy and provide the customer a better driving experience and (a vehicle with) less of an impact on the environment. This Toyota New Global Architecture overall is designed for the vehicles, the engine, transmissions and vehicle designs that first came out with the new Toyota Camry.”

Daly went on to say that production of the new engine blocks has already commenced at the plant, while the planned production of hybrid transmissions will not begin for another two years.

Kyle Spurgeon, Jackson Chamber President and CEO, hailed the news as proof that the area is among the continent’s best places to conduct business.

“It is also a validation of the workforce capabilities surrounding the Memphis Regional Megasite as a potential location for Toyota and Mazda’s proposed new $1.6 billion, 4,000 employee assembly plant,” he opined.

Bodine Aluminum, Inc. was founded in 1912 and purchased by Toyota in 1990. The company operates three plants, the other two of which are located in Missouri. The Jackson plant is a 200-acre facility with a production capacity of 150 million pounds per year.