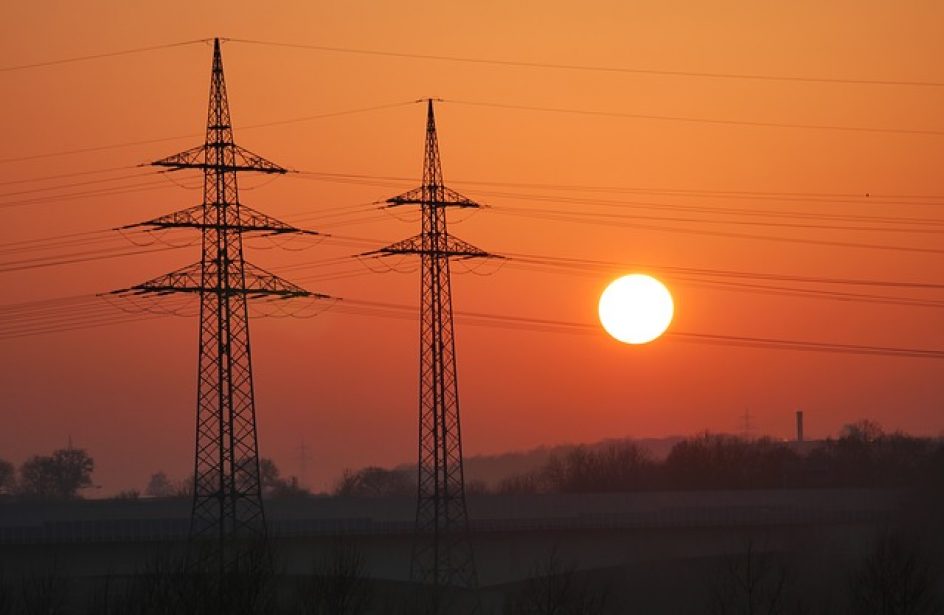 Citing rising prices and unreliable supplies of power to the plant, New South Wales’ Tomago Aluminium Company advised the federal and state government that it would potentially be a large-scale buyer of electricity from any low-emission coal-powered electricity plants that may be constructed in the area.

The announcement is significant due to the fact that the plant accounts for twelve percent of the state’s entire electricity consumption. Such a commitment may make the building of a plant significantly more palatable to builders of such a plant.

Relevant government officials have put forward proposals for ultra-supercritical coal-fired power stations to alleviate supply and cost problems with the state’s power grid, but economists have questioned whether major electricity buyers would commit to a plant for up to thirty years while it worked to drop emissions while competing with greener and more efficient suppliers.

“It is important to note that the joint venture partners who own TAC have a wide range of other investment opportunities internationally and that if TAC begins to lose its international competitiveness, they will no longer invest in continuing improvement of TAC,” recently wrote Tomago Aluminium Company chief executive Matt Howell in a report submitted to a government panel investigating the issue.

“This will result in the long-term decline and closure of the smelter with the consequent loss of jobs and economic benefit to Australia.”

Although the plant participates without incident in “managed blackouts” that last up to one hour, a blackout of longer than three hours is almost certain to cause hundreds of millions of dollars in damage and several months of repairs to fix. Alcoa’s plant in Portland experienced such a blackout late last year, causing serious concern at Tomago’s plant that it may fall victim to a similar situation if the electrical grid is not soon fixed.

“A backup supply to an aluminium smelter is a power station and on that basis, it is reasonable to expect that conventional thermal generation is maintained and available until such stage renewables and energy storage are commercially viable,” Howell explained.