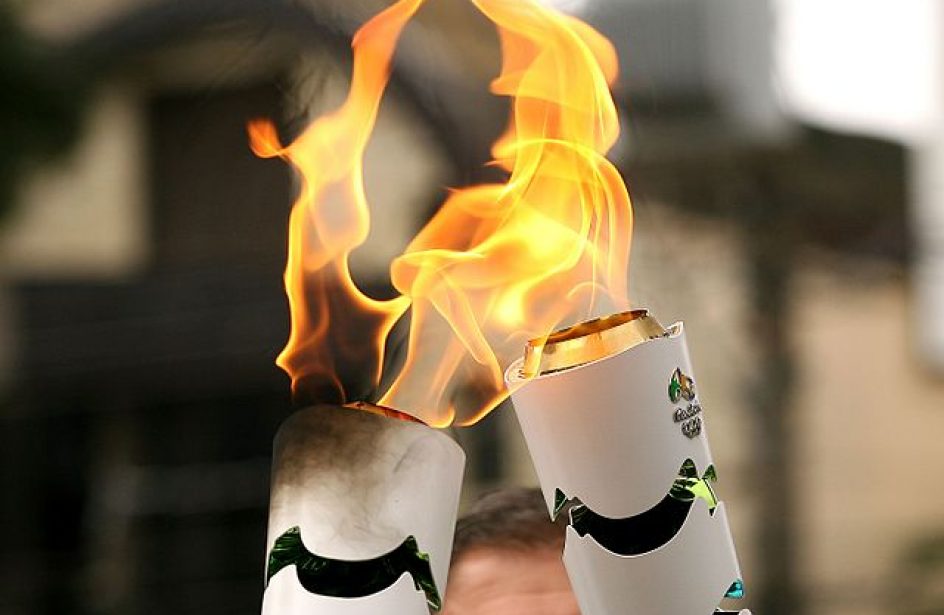 The Games of the XXXII Olympiad will begin in the summer of 2020 with the lighting of a torch made from recycled aluminium.

According to sources who spoke with domestic media, the Tokyo 2020 torch will be made from aluminium first used to build temporary shelters used in Fukushima prefecture after the area was struck by one of the most powerful earthquakes ever recorded.

The recycled aluminium torch will tie into the Olympiad’s theme of a “reconstruction Olympics,” necessitating over 10,000 pieces of aluminium to construct the needed number of torches for the relay.

Once produced, the torches will first be displayed in Miyagi, Iwate and Fukushima prefectures, which were among the areas hardest hit by the earthquake.

In addition to recycled aluminium, Tokyo 2020 planners intend to have the medals to be handed out at the games made from cast-off electronics. Organizers say they are well on their way to accomplishing that feat, having collected enough recycled material to produce the Games’ total requirement for bronze medals in October.

Though the torch’s design will not be revealed for several months, the overall route of the relay has already been planned. Beginning upon the flame’s arrival from Greece on March 26, the aluminium torches will travel through all of Japan’s 47 prefectures in its 121-day journey, ending at the Games’ opening ceremony in the capitol city of Tokyo.

Despite occurring almost 50 miles out to sea, the Tōhoku earthquake caused tremendous damage throughout the country. The temblor exacted a terrifying toll on Japan – estimates place the economic devastation at approximately US$235 billion, making it the costliest natural disaster in recorded human history. In addition to almost 16,000 fatalities, the earthquake and resultant tsunami turned over 340,000 Japanese into evacuees, many of whom lived in one of over 46,000 temporary aluminium shelters until more permanent accommodations could be arranged.