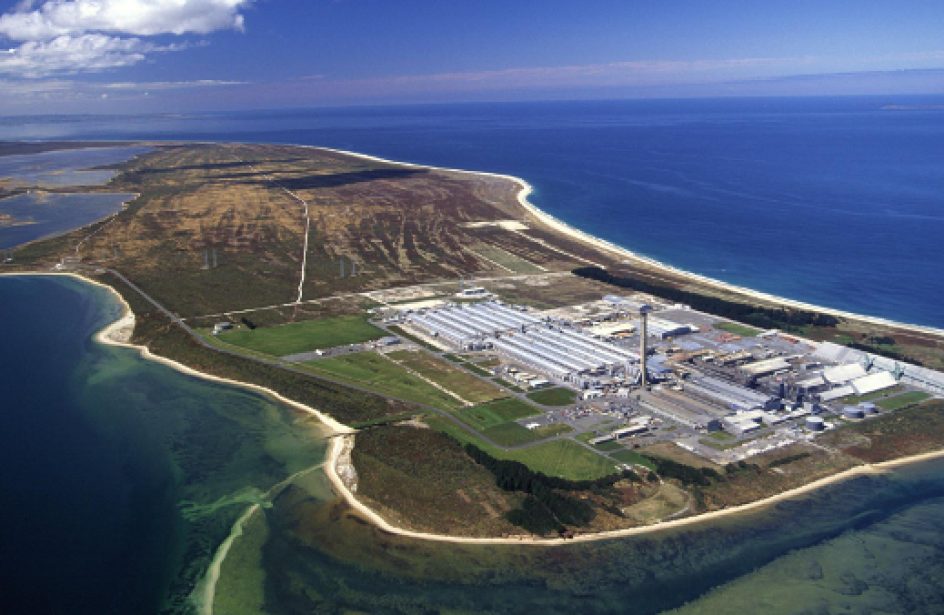 Despite rising costs and their impact upon the firm’s bottom line, New Zealand Aluminium Smelter Limited (NZAS) still turned a profit in 2016. However, the firm warns that, should relief for its rising power costs not be forthcoming, the financial numbers in coming years may be printed with red ink.

NZAS released results for the full year of 2016, turning in an underlying-earnings number of NZ$25 million for the year. Though remaining in the black is still an accomplishment, earnings fell year-on-year by NZ$30 million.

“This result must be seen within the context of NZAS’ transmission costs,” cautioned NZAS chief executive Gretta Stephens.

“The team at NZAS is world-class, this year shaving off the equivalent power use of 1,000 average kiwi homes from our works load (the smelter’s electricity load used for lighting and cooling),” she explained. “But we can’t control transmission costs which at NZ$67 million for the 2016 pricing year were more than two and half times the amount of our underlying profit.”

Although the Tiwai smelter uses renewable hydroelectricity to power its operations, the firm points out that it is competing with companies in the People’s Republic of China who benefit from subsidized coal-derived power. According to the firm, Tiwai pays prices for power and transmission that are among the world’s highest – transmission prices went up by NZ$5 million this year, totaling NZ$72 million.

“Our team at NZAS continues to innovate; staying at the cutting edge of technology,” said Stephens. “Once again NZAS broke its own hot metal production record in 2016 producing 338,556 tonnes of saleable aluminium from our three P69 Reduction Lines. This is over 5,000 tonnes more than 2015 which was another record breaking year. Achieving this against a background of increasing efficiency across the plant is something to be very proud of.”

“At NZAS we run a world-class operation, but despite breaking a production record in 2016 costs have eroded profits,” she continued. “When it comes to transmission charges, we believe you should pay for what you use. This isn’t what is happening now, so we are committed to working with the Electricity Authority and Transpower to achieve a more sustainable method of pricing transmission services.”

Cost controls and strong production volumes were the highlights of 2016’s numbers according to Forsyth Barr broker Suzanne Kinnaird. Due to the public interest in keeping NZAS operating and the amount of electricity the firm consumes, auditors will be keeping tabs on the business and the plant’s book value of NZ$440 million.

“It’s little wonder NZAS is keeping up pressure to receive some relief from the transmission price increases,” she said.