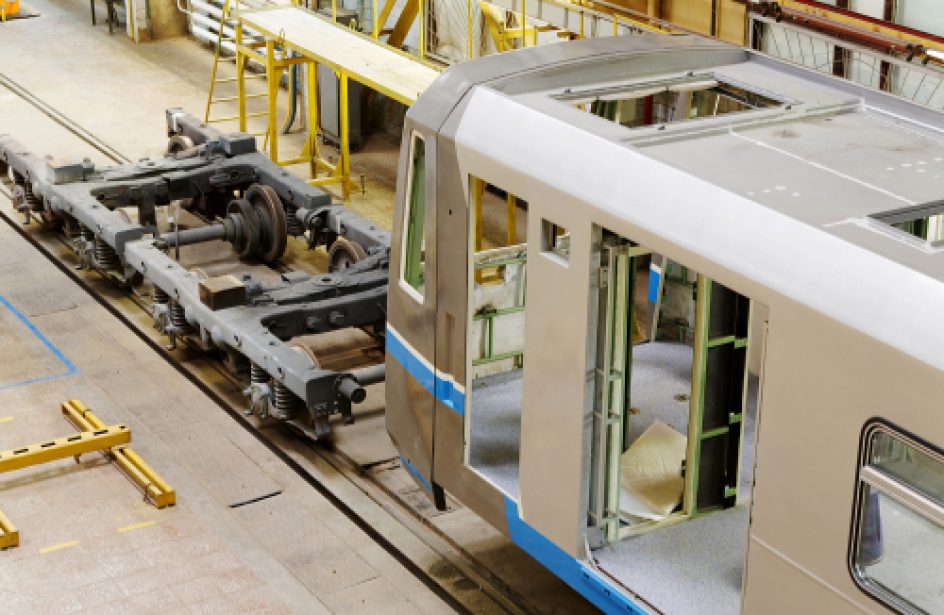 The first Indian firm has jumped into the aluminium-bodied train coaches with the entrance last week of Kolkata’s Titagarh Firema into the arena.

According to local media, Titagarh Firema will supply aluminium-bodied coaches to Pune Metro for use in its rail-based transit system.

Commenting on the development, Secretary of Ministry of Housing and Urban Affairs (MoHUA) Durga Shankar Mishra said via social media that the new aluminium-bodied coaches would greatly benefit the service’s efficiency.

“In a huge leap towards Atmanirbhar Bharat, Titagarh Firema, a firm based in Kolkata, is the first Indian company, which will manufacture aluminium bodied metro coaches for Pune Metro. These coaches are the lightest in India so far with 15.5 tonnes axle load”

“This will enable lower infra cost & higher energy efficiency,” Mishra continued. “These coaches are being manufactured & first 3 will be delivered by June 2021. Commencing operation of Metro will provide Ease of Living to citizens. This is a huge step towards Make In India and Atmanirbhar Bharat”

Mishra also revealed the design of the new aluminium-bodied coaches, of which Pune Metro will by 34 sets.

Pune Metro is currently under construction, but it is slated to have three lines of a total of 34 miles combined. The first two lines, consisting of 19.4 miles of track, are expected to become operational next year. The system’s 53 stations will be serviced by 26 vehicles with a train length of 3 coaches each. Daily ridership is expected to average around 865 thousand people once all three lines are operational.