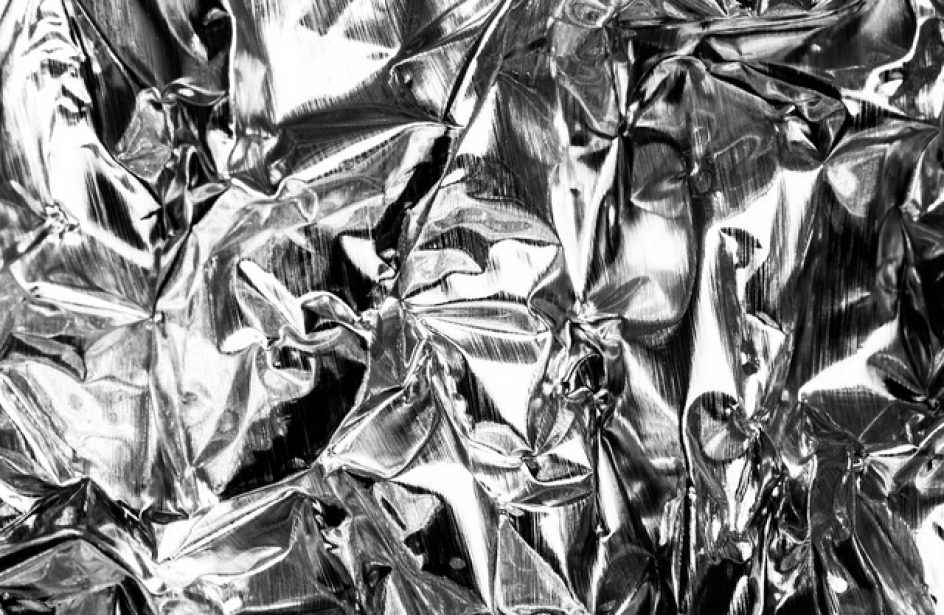 A fire in a furnace in the former Noranda Aluminum plant in Salisbury, North Carolina earlier this week required the building within which it is situated to be evacuated.

According to a local news report, the fire was in a furnace used to manufacture aluminium foil. The cause was still under investigation at the time of the report.

The fire, which was contained within the immediate area of the furnace in question, resulted in a three-alarm response by units from several different jurisdictions. Such a response typically involves thirteen engine companies, seven ladder companies, seven battalion chiefs, two deputy chiefs, and one division chief. According to the City Fire Marshall, the size of the building necessitated such a large response.

The plant, originally owned by the now-defunct Noranda Aluminum, became property of Swedish firm Gränges AB this summer. Gränges acquired the firm during bankruptcy proceedings held at the U.S. Bankruptcy Court in St. Louis, Missouri. The bankruptcy court approved the acquisition in August, paving the way for Gränges to acquire Noranda’s US$330 million in assets. The assets are now part of Gränges America, Inc., a wholly-owned subsidiary of Gränges AB.