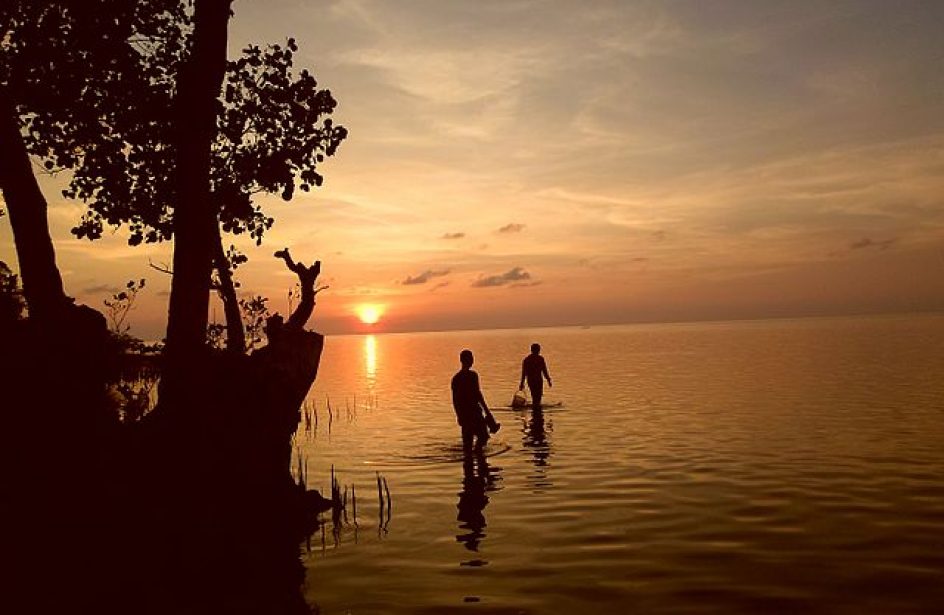 A longstanding ban on the practice notwithstanding, illicit bauxite mining reportedly continues in the northwestern reaches of Indonesia. Such was the reportage from domestic sources this weekend.

Per Indonesian news agency Antara, illegal bauxite mining is underway in Angkut, Dendang and Bukit Batu in the Bintan District of Indonesia’s Riau Islands Province. Though the culprits are known to Indonesia’s Environment and Forestry Ministry, the Production Forest Management Unit of Bintan and Tanjungpinang head Ruwa told Antara on Sunday that agents from the ministry have yet to arrive in the area.

“I do not know, why they still continue the bauxite mining activities there,” Ruwa explained.

Miners allegedly operated openly and notoriously within a short distance of a Bintan District administration building, transporting bauxite ore regularly along a main thoroughfare in the area.

“They (mining firms) are not allowed to use the public road to transport bauxite,” Ruwa pointed out.

“We have the names of five companies that operate in 19 mining sites. The legal process of the case could be conducted in Jakarta or in Riau Islands,” he said.

Iriyono went on to say that a number of mines have been sealed off and that certain cases would be turned over to the local judicial process.

Bauxite mining has hit a fever pitch in the area after 2017 when Indonesia’s Directorate General of Foreign Trade of the Trade Ministry issued an export license to a local mining firm. Though the license contained stringent requirements and a yearly production total of 1.6 million tons, other firms evidently used the license as cover for their own unapproved bauxite mining activities.