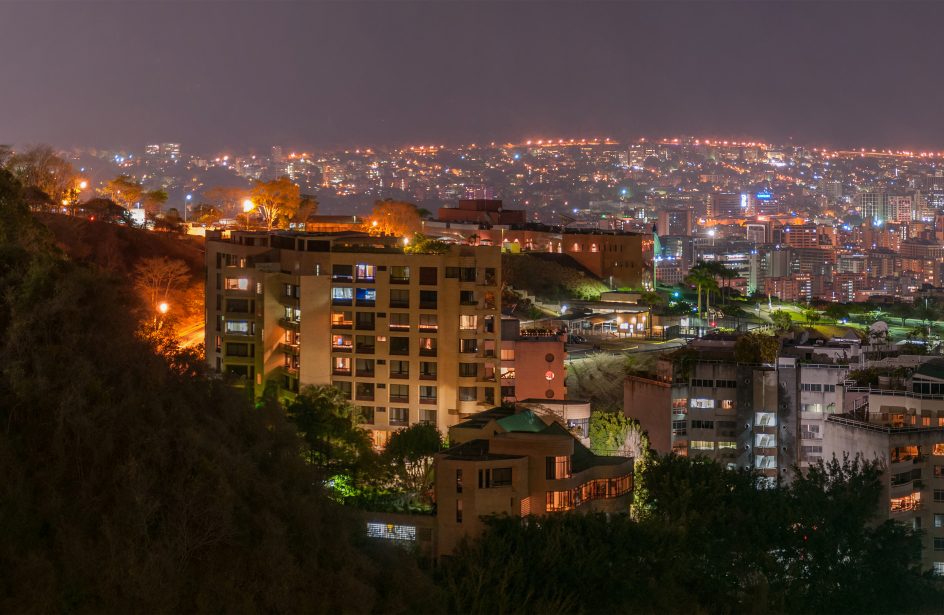 After Venezuela’s energy supply failed on March 8th, the directors of the CVG together with the presidents of each company decided to shut down Venalum and Alcasa. With a joint installed capacity of 600 thousand tons of primary aluminium per year, both sites were already operating at less than 15% of their capacity, due to input shortages and technical failures.At the same time that the companies were shut down, both management and operational staff were sent home. CVG’s Carbonorca is now the country’s sole active player in the aluminium sector, as Bauxilum is at a standstill since 2017. Carbonorcahowever, is operating at a severely reduced rate.

The 59 aluminium reduction cells at Venalum, together with Alcasa’s 14, were put out of service, after more than 12 hours without power supply. Additionally, the power outage affected the residential areas of most states across the country.

According to historical records, the blackout that plunged most parts of Venezuela into darkness has been the most extensive and longest in the nation’s history. This power cut has exposed the national electricity system frailty and the disrepair across its core areas: generation, transmission, and distribution.

During an interview with the local press, Raul Agostini, a technician specialized in cell start-up with more than 17 years of experience at Venalum, said: “When voltage is gone for such a long time, (for more than 12 hours) the bath and the metal become completely solid, making it impossible for electrolysis to take place”. Alcasa worker Danny Sucre, while sharing a tour along the State firms’ production lines stated that “For quite a long time, we have been telling those things that were to be adjusted: the lack of maintenance, equipment, technological adaptation (…)”.

CORPOELEC, Venezuela’sstate owned power corporation, suffered from the same issues as the rest of the country’s industrial park: lack of investment and economic mismanagement. This fact was made clear since the end of 2009, when Hugo Chavez’s government decided that aluminium companies would have to cut their production by more than 30% in order to ensure a steady electricity supply to Caracas. Venezuela’s capital had been affected by recurrent power failures due to the hydroelectric power plants of Guyana. At that time, the sector counted on an auxiliary system that set a bypass, employing energy from different substations, to pass power from GuyanaB Substation onto GuyanaA substation. The system has now been inoperative for over four years.

With CORPOELEC refusing to comment on the situation, several explanations for the blackout have been suggested by industry sources. It seems that the failure in the transmission system may have been generated by a wildfire in the vicinity of the765 kW line that leads to the Malena substation, in Moitaco town (Bolivar state). As they pointed out, high temperatures made the system collapse, causing some units to fail at Simon Bolivar’s hydropower plant in Guri.

After cells were shut down in 2009 and 2010, the government promised a plan for ‘cell incorporation’- which has never been implemented. In January 2017, Venalum president Luis Augusto Jiménez expressed hopes that by the first quarter of 2017 they would surpass 420 operating cells and increase primary aluminium production to 16 thousand tons per month.But in September 2017, the company removed 140 cells in a week due to a power cut that lasted for 10 hours. A new plan that targeted the activation of reduction cells was announced, but despite promises to normalise the production, it was not fulfilled either: the enterprise was shut down that year with 142 cells operating. At the end of 2018, Venalum was left with 72 cells, and Alcasa had only 15 in operation. Sources from Venalum reported that line V has 18 cells ready to start.

The electric service has since been normalized in the main cities of the country, after more than 18 hours without power, followed by more than 24 hours with short but persistent voltage fluctuations in 20 states across Venezuela.

In 2010, the government handled larger budgets than now and failed to shore up the electric system, nor did the cells that had been taken out of service restart. If Caracas were to start the aluminium cells without normalizing the electric system, they would run the risk of losing supply again and take the cells offline – again. The chronology of events over the last 10 years shows that it will be difficult to restart production under government ownership and management. Indeed, the current situation is a direct result of the government’s out of control demagoguery and its practice of over-hiring workers. There is no strategy and direction and unless a steady electricity supply is ensured, Venzuela’s aluminium industry will never return to its former glory.