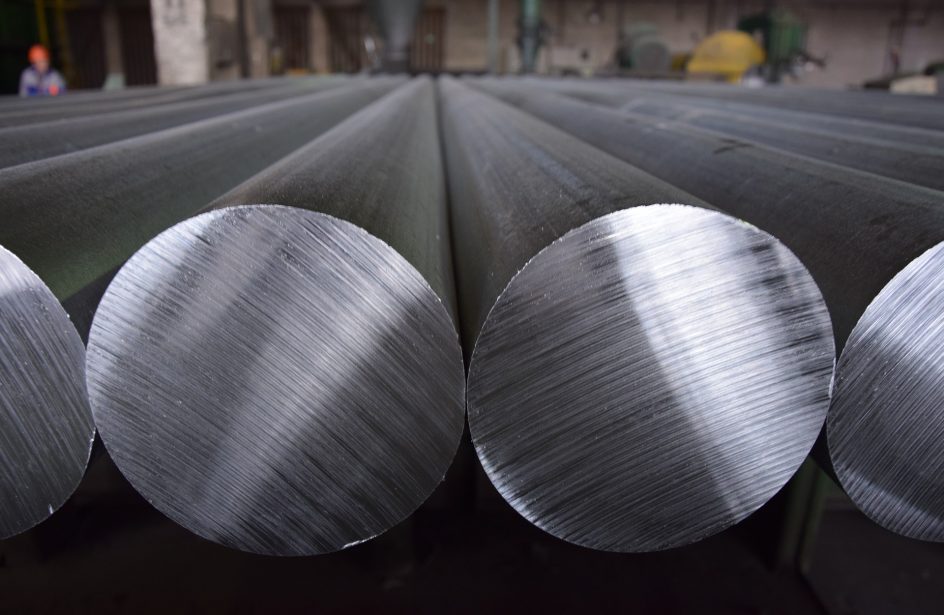 2020 was supposed to be “year of climate action”, with the Glasgow COP26 acting as a major milestone for both businesses and policymakers to accelerate decarbonization efforts. However, with COVID-19 disrupting lives and economies in an unprecedented manner, countries across the globe are grappling with the immediate need to protect lives and livelihoods, challenging the urgency of the climate agenda.

In the seminal 1962 book The Structure of Scientific Revolutions, American philosopher Thomas Kuhn cut to the heart of how scientific change happens: not incrementally, through piecemeal tweaks to existing structures and modes of thinking, but in one fell swoop, through what he famously called “paradigm shifts”. When dominant assumptions are no longer fit for purpose, research kicks into overdrive, ushering scientific revolutions that topple the status quo.

The world economy is now standing on the cusp of such a paradigm shift. Amidst a growing realization that the coronavirus pandemic is a “once-in-a-lifetime opportunity” to build a truly sustainable, resilient global infrastructure, thousands of companies around the globe are now focusing on net-zero goals. So far in June, BP announced it will cut $17.5 billion from its assets by adjusting the carbon price estimate, Unilever urged the Australian government to target net-zero emissions from all products by 2039 (a full 11 years ahead of the Paris Agreement deadline), two hundred UK firms and investors called on the government to deliver a Covid-19 recovery plan that prioritises the environment; and software giant SAP launched a new tool to help firms track emissions across the entire supply chain. These developments will have ripple effects across multiple industries and are nothing short of an ominous sign for companies that have not taken steps to dramatically slash their CO2 footprints.

Set against this backdrop of systemic change, hard-to-abate industries are expected to double down on their efforts to adapt to the green economy. Take the aluminium industry for example, which is responsible for up to 4 % of global CO2 emissions. Now, after years of technological breakthroughs seeking to reduce the CO2 footprint of aluminium products – but with little commercial viability due to excess supply and lax regulations – 2020 could to be the year where demand for low-carbon aluminium goes mainstream.

At the same time, the global aluminium industry is facing a widening schism between producers who are putting sustainability at the core of their business, and carbon-spewing smelters, mostly in China, with little plans to move towards more sustainable alternatives. Given that climate-friendly innovations will be ever more favoured by investors and consumers in the era of coronavirus recovery, those who fail to rethink production will soon perish – a valuable incentive animating the industry’s leading producers today.

Indeed, such innovations are already in progress, both in terms of production processes and the way the industry seeks to establish checks on itself. For example, EN+ last year called on the London Metal Exchange (LME) to introduce new disclosure rules on emissions, according to which each company must be transparent about its carbon footprint. Then, in June this year, the LME announced a spot-trading platform for low-carbon aluminium, which it expects will commence trading next year.

The idea at the heart of these developments is transparency in production and supply-chains, the need for which was recognized well-before the pandemic. However, it has gained much more urgency in the wake of it. At the CRU Group’s Aluminium Matters virtual event in early June, executive chairman of the EN+ board of directors Lord Barker of Battle stressed that the industry’s carbon emission must be put under control, which means speaking clearly about the distinction between low-carbon and higher carbon aluminium, itself a representation of the disparity between producers.

En+ Group-owned Rusal, for example, is able to leverage Siberia’s vast hydropower resources to produce 1 tonne of aluminium with under 4 tonnes of carbon emissions (Scope 1&2), compared to 16 tonnes for every tonne of metal produced by Chinese smelters. This clearly shows the feasibility of green aluminium, especially when its use in climate-sensitive technologies and industries, such as electric cars, is considered. As such, European producers need to move quickly and harness extensively the power of renewables to the greatest extent possible. After all, smelters powered by renewable energy can produce 1 tonne of aluminium at below 4 tonnes of CO2 on average.

But if aluminium producers are really looking to achieve net-zero carbon emissions in aluminium production, they need to look beyond the issue of power generation. This ultimately includes large investments into new smelting technologies. Several innovations exist, like inert anodes, which are designed to make smelting carbon-emissions free.

Equally important is the need to decarbonize supply chains and means of procurement, considering that transport across vast distances is inevitable.

Here again, greater emissions transparency is urgently required in order to enable governments to better respond to the global demand for climate-conscious industrial policies post-Covid-19. LME CEO Matthew Chamberlain argued that the process of producing green aluminium is most likely to be more transparent going forward, both financially and with respect to environmental factors. But how can industry players best incentivized to enact these changes? According to Lord Barker, the vast majority of investors will be much more mindful moving forward about the long systemic risks of their assets and will de-risk their portfolio, business model and procurement. This will further accelerate the transition to a low carbon economy, which will now take place on a much quicker time scale.

Extra pressure is also coming directly from the EU, whose recently announced Green Deal would have Europe’s industry as a whole achieve climate neutrality within the next thirty years.

While implementing these steps will still be a long-winded process, a new market environment specifically for low-carbon aluminium is slowly taking shape. Apart from the LME’s new trading platform, other proposals exist that could greatly contribute to making sustainable aluminium a standardized category of its own.

The Carbon Trust proposed on June 8 a drive to unify low-carbon aluminium standards, focused around common standards and clear labelling for products emitting 4 tonnes or less of CO2 per tonne of metal. According to recent research, fully two-thirds of consumers in Western Europe and the United States support the kind of transparency offered by carbon labelling. This labelling supports two very important ends – a proof to consumers by producers of their commitment to transparency and proactive action, and a means to set sustainably produced products apart from those manufactured at great environmental costs.

The groundwork for successfully greening the aluminium industry has been laid, and coronavirus has acted as a catalyst for change across the entire sector. The movers and shakers of the industry are well aware of the challenges and have a firm grasp on the solution. If industry leaders are true to their word and keep pushing these initiatives forward, then the chances for greener aluminium is already within reach.