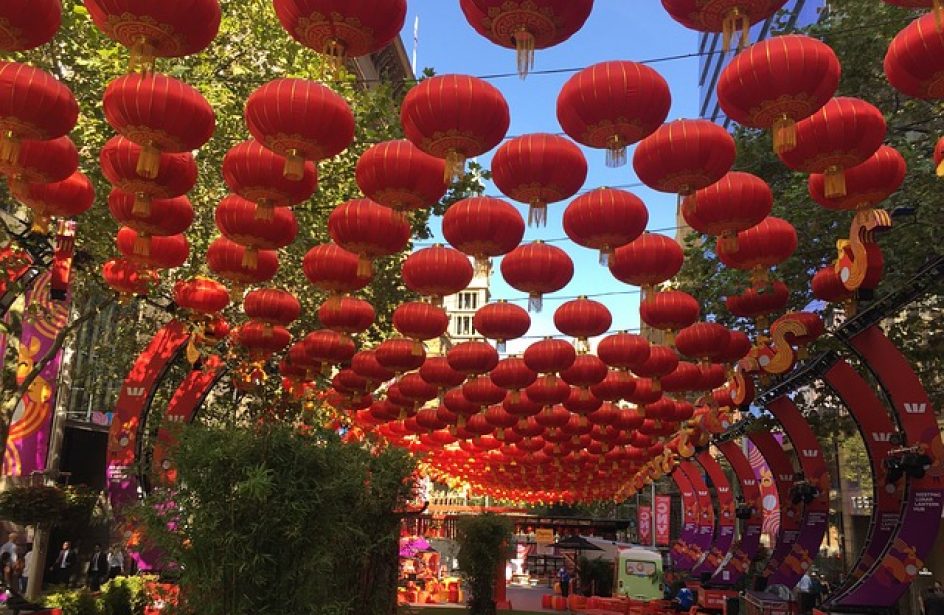 Though initially struggling after the just-ended Spring Festival break, trading on the People’s Republic of China’s spot aluminium market is beginning to quicken after a substantial purchase earlier this week.

Coming off one of China’s two “golden week” breaks, trading on the domestic spot market was slow on Monday, with downstream consumers still absent from the scene. Spot discounts on a SHFE 1902 contract fell at around CNY60 and CNY50 per metric ton, off from the pre-break discounts of CNY30 and CNY20 per metric ton on the final day before the break.

Spot transactions on Monday awoke at CNY13,260 to CNY13,280 per metric ton at Shanghai and Wuxi, while buys in Hangzhou fell in the CNY13,270 to CNY13,290 range. Overall, prices were down by CNY60 from the last day prior to the holiday.

Trading battled back on Wednesday, invigorated by a 7 thousand metric ton purchase by Aluminum Corporation of China Limited (Chalco) that morning. Charging in behind this buy, a flurry of transactions on the spot market in all three trading cities of CNY13,290 to CNY13,310 per metric ton buoyed pricing for the day. One notable buy of 9 thousand metric tons in an eastern market was made, though the exact pricing for the purchase was not published.

Though spot buys fared better, discounts continued to struggle. Reportage indicated spot discounts on SHFE 1902 contracts were selling for between CNY30 and CNY10 per metric ton, off from the prior morning’s peaks.

Despite a significant slice of downstream concerns in Guangdong still out of action after Spring Festival, the lion’s share of trading this week to date has occurred within the confines of that southeastern province.

Last week was one of two week-long breaks of the Chinese year, as the Middle Kingdom took time off to celebrate the beginning of the Year of the Pig. The other “golden week” on the Chinese calendar follows National Day on October 1.