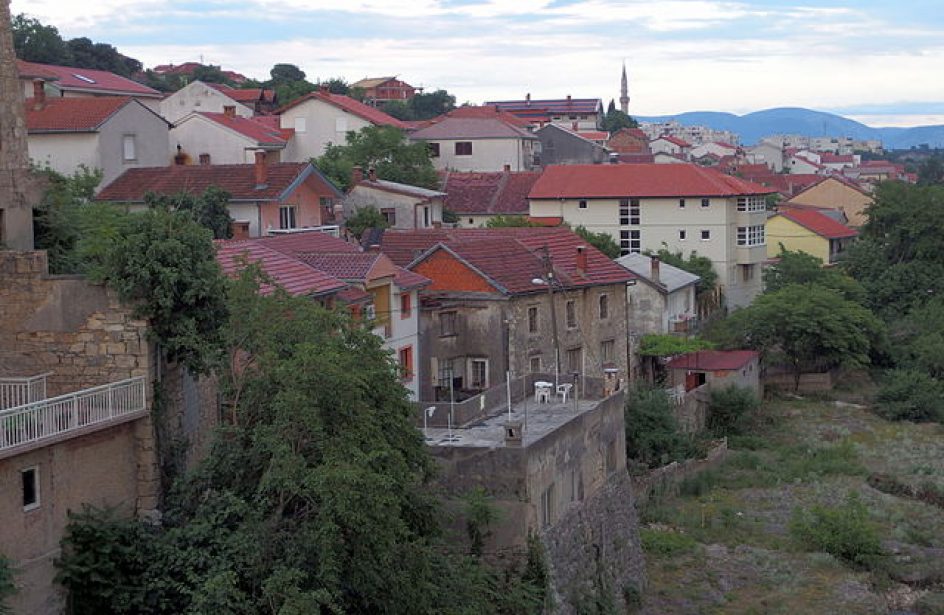 Bosnia’s Aluminij d.d. Mostar stated Friday that 2018 will witness a 15-percent rise in aluminium production from the firm thanks to the government’s decision last week to eliminate import taxes upon unalloyed aluminium this year.

Though few companies would greet tax relief as anything but a net positive, Aluminij will likely find particular joy in the news, as the firm has long struggled to remain solvent. Among the company’s biggest millstones is US$152.6 million in debt it owes to power companies and a variety of suppliers.

In 2016 Aluminij showed a bottom-line loss of US$26.7 million and, despite spending the first half of the year in the black, General Manager Mario Gadzic went on record earlier this week as saying that high power prices and an unstable metals market will drop the company back into the red at the end of 2017.

Aluminij d.d. Mostar is based in Mostar, Bosnia and Herzegovina and is a major regional employer and among Bosnia’s top exporting firms. The company employs around 900 individuals at present. The Bosnian government owns a 44% stake in the company, the plant’s workers own 44%, and the Croatian government owns the remaining 12%. It was previously powered by the privately-owned Bosnian firm Elektroprivreda HZHB, but became significantly indebted to the company.

The firm recently inked an electricity supply contract with the state-owned Elektroprivreda BiH (EPBiH) to power the plant for the remainder of 2017. Aluminij has also undergone restructuring efforts after an attempt at privatizing the company did not yield positive results.