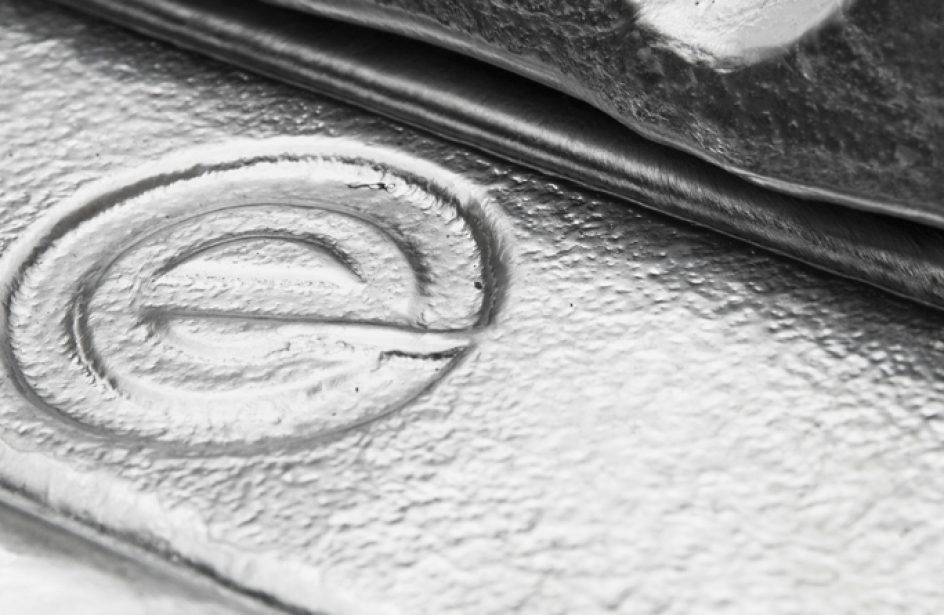 According to the firm’s management, Special Situations Venture Partners III (SSVP III), the owners of German aluminium producer Oetinger Aluminium, are considering a sale of the company.

“I can confirm a sale process is being reviewed and there have been expressions of interest,” said Roland Keller, chief executive of Oetinger Aluminium, to Reuters yesterday.

No other details relevant to the proposed sale were revealed at that time.

With Orlando Management AG acting as its advisor, equity capital fund SSVP III purchased Oetinger Aluminium when the latter declared itself insolvent in 2013. The company employs 300 individuals and turns out 180,000 metric tons of recycled aluminium casting alloy each year from plants in Weissenhorn and Neu-Ulm in southern Germany. Oetinger delivers the lion’s share of its alloy as liquid metal, with the remainder sold as blocks.