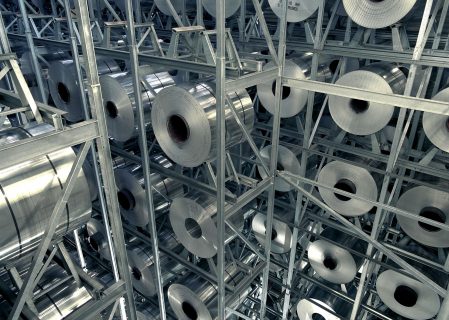 The global aluminium market has been watching the trials and travails of Chinese behemoth Zhongwang with intense interest for the past few weeks after the company and its founder Liu Zhongtian were brought up on criminal charges by the United States federal...

An article in the Wall Street Journal late last month brought to the wider public the issue of aluminium “transshipment,”...

Mexican exports to Vietnam continued at a blistering pace in June, lending further credence to the notion that a stockpile...

According to reports obtained by Aluminium Insider, a significant flow of fake semis has been emanating over the past several weeks...

According to numbers recently released from the People’s Republic of China, aluminium semis exports rose in the month of May by 1.4% month-on-month and 2.9% year-on-year. The rise to 374,000 metric tons of exported semis is attributed to a corresponding rise in flat-rolled products by 5% month-on-month to 155,000 metric tons, and aluminium foil exports […]

Customs data for the export of aluminium semis from the People’s Republic of China for the first quarter of this year are in. The numbers show an interesting trend – although the total year-on-year exports dropped, the flow into the Socialist Republic of Vietnam increased significantly. According to numbers obtained by Aluminium Insider, exports of […]

New extruded aluminium numbers are out for Asia’s 2015 export-import market, and the data points to a continuing trend: a booming trade in the grey market of “fake semis.” As previously reported by Aluminium Insider, there is a thriving trade between major aluminium extruders in the People’s Republic of China and various countries in Southeast […]

EXCLUSIVE – Traffic in Fake Semis Surged Through Vietnam in 2015