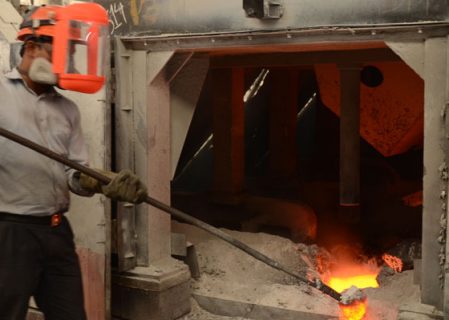 London’s Vedanta Resources plc’s project in Odisha may have won some breathing room as the state’s government has sealed a deal to allow state-owned firm Odisha Mining Corporation to access the bauxite reserves in Kodingamali bauxite mines. Vedanta has had difficulty obtaining a steady supply of raw materials for Lanjigarh alumina refinery after the Niyamgiri […]

Chairman of Vedanta Resources plc Anil Agarwal expressed optimism in the future of the aluminium market in an interview published earlier this week. Agarwal indicated that the country’s recent demonetization push, which has seen the government withdraw 86% of the country’s money supply by value, has presented a challenge to the company, but was not […]

Vedanta Chairman Anil Agarwal expressed a hopeful attitude about the prospects of the domestic and global aluminium trade in an interview with domestic media published earlier this week. When asked whether tax rebates and long-term gains would be realized after demonetization takes hold in the sector, Agarwal indicated that such positives had already come to […]

India’s National Aluminium Company (Nalco) may finally be given the green light to sell alumina to private-sector rival Vedanta plc, as the Indian government has requested the state-owned firm to look into sales of the aluminium precursor to the London-based miner. Both Nalco and Vedanta operate refineries and smelters in the eastern state of Odisha, […]