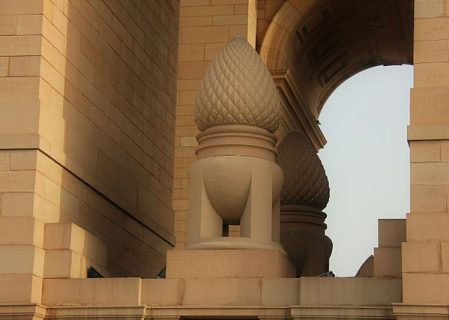 Indian media reported yesterday that the United States government is amenable to granting the country’s aluminium smelters a conditional waiver of the Trump administration’s blanket 10-percent tariffs. Few details were released at the time, but Indian television channel ET NOW broke the...

The Trump administration’s blanket tariffs on aluminium and steel may make Indian exports of the same significantly less competitive compared...

India To Reject Aluminium Quotas In Exchange For Tariff Exemption

Sources from within the Indian government indicate that it will not entertain the notion of exchanging blanket tariffs on aluminium...

North American trade group the Aluminum Association published an open letter to the Trump administration on Monday calling on U.S....

The Trump administration’s actions on aluminium tariffs and sanctions on Rusal notwithstanding, the United States aluminium sector continues to be structurally stunted. So said Vedanta’s chief sales and marketing officer Jean-Baptiste Lucas in an interview with Metal Bulletin last week. Lucas continued by noting that the moves have made imports of the metal significantly more […]

Sources in Washington, D.C. say that United States trade officials are pushing for neighbors Canada and Mexico to agree to quotas on aluminium and steel in exchange for dropping blanket tariffs. According to unnamed sources claiming knowledge of the matter who spoke with Reuters on Tuesday, tariffs on metals were not initially a subject for […]

United States President Donald Trump issued orders to relax the steel and aluminium quotas placed upon certain countries on Wednesday according to the U.S. Commerce Department. The Commerce Department’s release explained that its head, Secretary Wilbur Ross, has been granted the power to relax quotas on aluminium from Argentina and on steel from the Republic […]