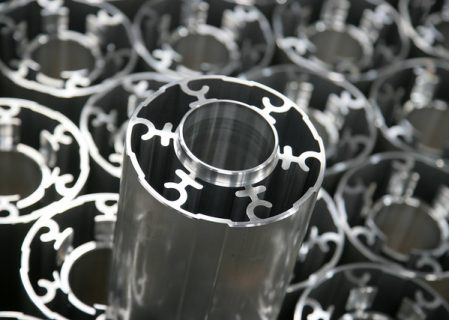 The Aluminum Association applauded a move by the U.S. International Trade Commission (USITC) last week to unanimously determine that some...

The Aluminum Association’s Foil Trade Enforcement Working Group filed a formal complaint with the Trump Administration on Tuesday over imports from five different countries that they say are simply an attempted end run around antidumping and countervailing duty measures taken over two years ago against aluminium foil producers in the People’s Republic of China. According […]

On Wednesday the United States government released a determination that below-cost imports of aluminium wire and cable from the People’s Republic of China led to a material injury to American manufacturers, necessitating a long-term imposition of antidumping and countervailing duties against future imports. Acting upon a final determination by the U.S. Commerce Department on the […]

U.S. Commerce Department Assesses Antidumping Duties On Aluminium Wire Producers From China Of Up To 63.47 Percent

Acting on a petition by two domestic wire makers, the United States Commerce Department yesterday announced the affirmative preliminary determination in the antidumping duty (AD) investigation on imported aluminium and wire from producers in the People’s Republic of China, noting that Chinese importers dumped such products on American markets at margins of between 58.51 to […]

USITC Levies Final Import Duties Of Up To 176.2 Percent On Chinese Aluminium Sheet

For the first time in over three decades, the United States issued final duties in a trade case it self-initiated when the U.S. Commerce Department imposed final anti-dumping and anti-subsidy duties of 96.3 percent to 176.2 percent on common alloy aluminium sheet products imported from the People’s Republic of China on Wednesday. “We will continue […]

The United States Department of Commerce announced on Tuesday that its investigations into charges of dumping of aluminum foil by the People’s Republic of China have determined that Beijing has indeed unfairly subsidized aluminium foil manufacturers, leading to the sale of the product at discounts of over 100 percent below fair market value. Noting that […]