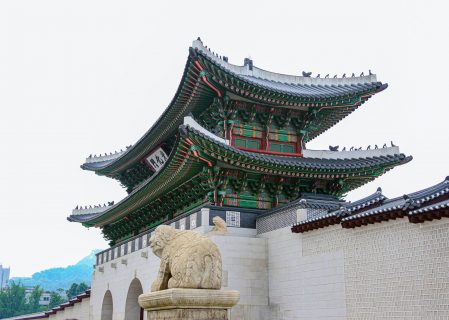 Individuals claiming knowledge of the situation told Reuters this week that Glencore has sent 40 thousand metric tons of aluminium from Russia to London Metal Exchange warehouses in the Republic of Korea. Two sources who spoke to the wire service on condition...

Russian aluminium giant UC Rusal announced this week the passage of new climate goals for the coming years and decades...

Russian aluminium giant UC Rusal has called upon the London Metal Exchange to disclose the origin of the entirety of its aluminium reserves, not just those from Russia. Rusal spoke out in response to the LME’s discussion over identifying Russian aluminium’s origin in its system. Several aluminium producers have called for the complete ban on […]

LME Will Not Ban Russian Aluminium

The London Metal Exchange said last week that it does not plan to ban Russian aluminium from its warehouses due to the fact that a large number of buyers on the platform will continue to buy it next year. Although Russia itself has been sanctioned by several governments in the wake of its invasion of […]

Embattled Russian aluminium titan UC Rusal fired back at critics late last week, denying allegations by Alcoa and others that it has been shipping thousands of metric tons of its primary aluminium to London Metal Exchange (LME) warehouses in recent weeks. Alluding to a statement made by Alcoa and reported earlier in the day by […]

Norway’s aluminium titan Norsk Hydro ASA called for sanctions on Russian aluminium from the United States and the European Union yesterday, citing the spike in energy costs and the unfair advantage that gives Russian aluminium producers who are not experiencing the same. Roughly half of the aluminium smelting capacity in Europe has been axed in […]