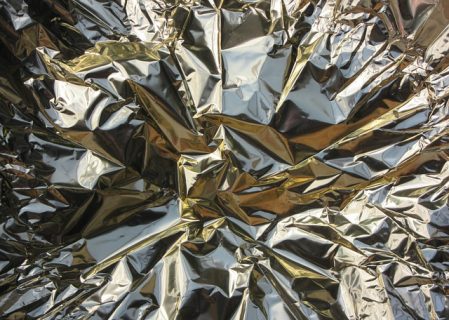 Aluminium sector trade group Aluminum Association lauded the United States Department of Commerce for its final determination that importers from Russia and four other countries have been dumping certain aluminium foils on the American market. On Friday the Commerce Department found that...

The Aluminum Association’s Foil Trade Enforcement Working Group filed a formal complaint with the Trump Administration on Tuesday over imports...

United States President Donald Trump doubled import duties on aluminium and steel imported from NATO ally Turkey on Friday. With tariffs on Turkish aluminium now at 20 percent, the metal has become a tool that the Trump administration has chosen to employ to punish the Turkish government over a raft of ongoing and unresolved diplomatic […]

The fallout from the Trump administration’s blanket tariffs on steel and aluminium continued on Monday with the United States government’s filing of a slew of World Trade Organization dispute actions against governments who have levied retaliatory tariffs against American exports. United States Trade Representative Robert Lighthizer said in a statement on Monday that Washington, D.C. […]