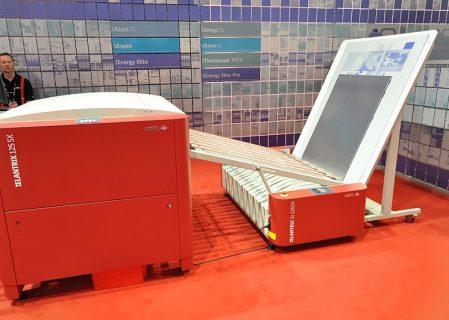 The Eastman Kodak Company announced late last week that the tariff exclusion requests it lodged with the United States Commerce Department for an exception to the Trump Administration’s Section 232 blanket tariffs on imported aluminium have all been either approved or on...

The blanket 10-percent tariffs placed upon imported aluminium by the Trump administration last April hurt not only United States consumers,...

Though the subject of the Trump administration’s blanket tariffs on aluminium and steel were a subject of discussion between the...

Responding to a petition earlier this year from the Indian government, the World Trade Organization (WTO) announced that it will establish a panel to determine whether the Trump aluminium and steel tariffs violate global trade norms. According to an official who spoke to Indian media, the panel will mediate the ongoing dispute between Washington and […]

The requests lodged by the governments of India and Switzerland against the Trump administration’s blanket import tariffs on aluminium and steel at the World Trade Organization have been rejected by the United States government, an action that both governments have promised to appeal. “The two argued that the US actions were, in effect and content, […]

Pressure is mounting on the Trump administration to drop Section 233 tariffs on imported aluminium and steel from Canada and Mexico prior to next week’s planned execution of the United States-Mexico-Canada Agreement (USMCA), the new three-country trade deal, as evidenced by an open letter sent this week to U.S. Trade Representative and signed by 37 […]