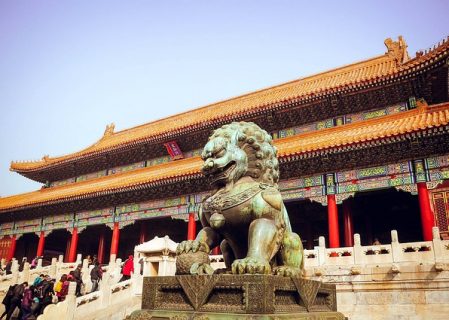 Despite the blanket tariffs on aluminium imports imposed by the Trump administration, exports of the metal from the People’s Republic of China in April were slightly above the amount shipped in March. According to numbers lately released by China’s General Administration of...

Just hours prior to their end, United States President Donald Trump extended the handful of exceptions granted to his administration’s...

The government of the People’s Republic of China has opened a new front in the war against blanket 10-percent aluminium tariffs instituted by the administration of United States President Donald Trump with the launch of a formal complaint against the tariff at the World Trade Organization. The complaint formalizes Beijing’s promise to seek satisfaction at […]

According to Europe’s leading aluminium trade group, the continent’s political and economic union is poised to take action against the United States over the Trump administration’s blanket 10-percent tariffs on aluminium. In an email to Reuters earlier this week, European Aluminium revealed that the European Union is racing to begin countermeasures against the lately-enacted aluminium […]