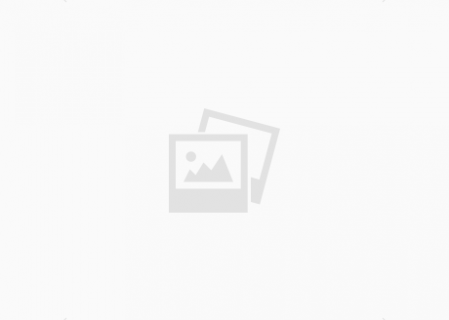 Anglo-Australian mining giant Rio Tinto Group and research and development provider Comptech Group are partnering to market a new aluminium alloy for use in emerging technologies like electric vehicles and 5G antennas. Rio Tinto says it has already put into place alloys...

Anglo-Australian mining giant Rio Tinto Group announced the certification of BC Works smelter and Kemano Power Operations in Kitimat, British Columbia against the Aluminium Stewardship Initiative’s (ASI) Chain of Custody standard. As a result, the entirety of Rio Tinto’s operations in Canada are now certified to ASI’s standards. Rio Tinto says the certification is proof […]

The entirety of Rio Tinto Group’s aluminium operations in Canada is now certified against the Aluminium Stewardship Initiative (ASI) Performance Standards after the organization announced the certification’s coverage of the BC Works smelter and Kemano Power Operations in Kitimat, British Columbia. The announcement continued by noting that the certifications in question have been appended to […]

Anglo-Australian mining giant Rio Tinto Group is the recipient of the first-ever Chain of Custody (CoC) Certification issued by the Aluminium Stewardship Initiative. The certification was developed by the ASI to establish a seal and a series of criteria by which aluminium consumers could be assured that the product they are buying was responsibly sourced […]