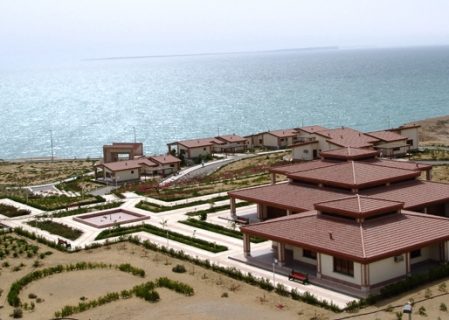 India’s National Aluminium Company (NALCO) announced Saturday that it had its highest production of bauxite and alumina in the previous...

India’s Ministry of Mines announced this week that it would increase the lease area for mining bauxite from 10 square...

India’s Nalco to Diversify to Weather the Aluminium Downturn

India’s state-owned aluminium producer National Aluminium Company Limited (Nalco) says it has changed its business model to remain profitable during the global aluminium downturn. Worldwide aluminium production has surpassed consumption by 2.6%, Nalco said in a press release on Wednesday. This excess in production has led to a surplus of roughly 1.4 million metric tons […]