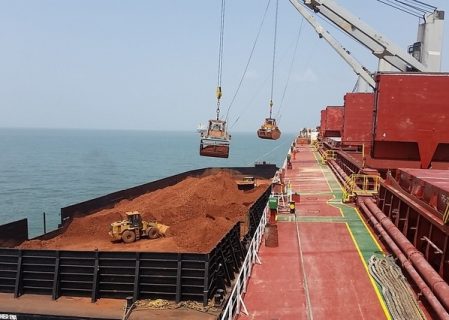 The Guinean government has extended the deadline for bauxite firms to present plans for construction of in-country alumina refineries by another ten days last week, pushing back a deadline that lapsed at the end of last month. According to the country’s ruling...

A coup that ousted Guinean president Alpha Conde has resulted in a spike in bauxite prices to an 18-month high,...

Normal operations have resumed at bauxite mines in Guinea after several days of unrest that led to slowed production, as sources in country told Reuters that locals initiated violent protests against a move by the president to extend his term in office. Conakry and several other northern cities were the site of such protests, which […]

Though other metal projects are struggling, the Guinean government has voiced its commitment to becoming a global leader in the aluminium value chain. In comments to Reuters earlier this week, Guinea’s mines minister Abdoulaye Magassouba said the 60 million metric tons of bauxite mined in country is simply a prelude to much bigger ambitions. “We’re […]