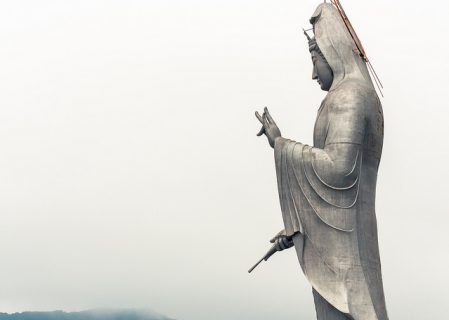 Japan’s Showa Aluminum Can Corporation (SAC) announced yesterday that it will begin producing sleek cans in Vietnam later this month. According to the press release, SAC and its parent company Showa Denko (SDK) jointly obtained a 91.75% share in Vietnamese aluminium can producer Hanacans Joint Stock Company (Hanacans) in the spring of 2014. Upon becoming […]