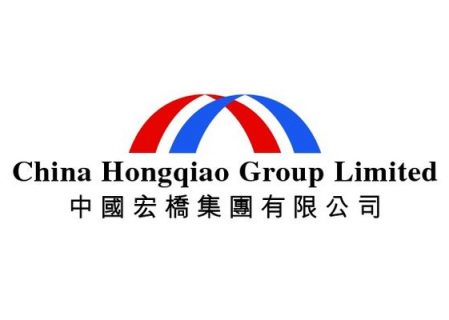 The most prolific aluminium producer on Earth will be compelled to cut over half a million metric tons per annum of production capacity over the winter months as part of the state’s effort at fighting smog production. According to documents obtained by...

Shandong’s provincial government announced late last week a seven-year plan to reorganize its aluminium sector from the ground up. Regulators...

Shares of the world’s most prolific aluminium producer dove for the second straight day on Monday after its home province...

Data released yesterday by the People’s Republic of China’s National Bureau of Statistics (NBS) shows that, for the first time...

A national newspaper in the People’s Republic of China has reported on allegations leveled at local officials in Shandong claiming that they employed doctored numbers in order to avoid carrying out mandatory aluminium and steel production cuts. According to Reuters, state-run newspaper China Youth Daily published a report from the Ministry of Environmental Protection accusing […]

Draft documents from the city government of Shandong Xinfa Aluminium Group’s hometown reveal that the firm may be compelled by the government to curtail a significant amount of capacity over the coming winter months. The documents, which were obtained by Reuters in draft form, were issued by the Liaocheng city government and authenticated by an […]

The government of the Shandong city of Binzhou recently announced the closure of around 2.5 million metric tons per annum of aluminium smelting capacity over the coming winter months. Although the city is the home base of world’s leading aluminium producer China Hongqiao Group, the document, which was obtained by Reuters and authenticated by an […]

A report from Bank of America Merrill Lynch (BofAML) Global Research predicts a global aluminium deficit by year’s end thanks in large part to capacity closures at smelters in the People’s Republic of China. The report indicates word of capacity closures totaling 4.3 million metric tons per annum at smelters in Inner Mongolia Autonomous Region, […]

Another bite has been taken out of the People’s Republic of China’s aluminium capacity this week, as the government of the Shandong province mandated 3.21 million metric tons per annum of capacity shuttered, most of which is operated by China Hongqiao. According to a statement released yesterday but dated July 24, checks by the Shandong […]