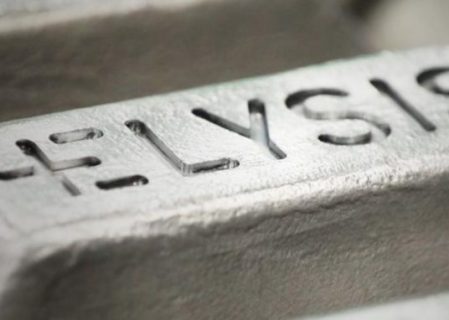 Anglo-Australian mining giant Rio Tinto Group and Sweden’s Volvo Group have signed an agreement to establish a partnership for the supply of low-carbon aluminium and other metals products in exchange for assistance with establishing a sustainable self-piloted system for hauling such metals....

Anglo-Australian mining titan Rio Tinto Group announced this week that it is soliciting proposals for wind and solar power projects for its operations in Queensland. Rio Tinto said it has released a Request for Proposals (RFP) to that end and is looking for sustainable energy alternatives for its three operations there, namely the Boyne aluminium […]

Russian Federation aluminium titan UC Rusal is suing Anglo-Australian mining giant Rio Tinto Group to receive back its 20-percent share of Queensland Alumina Ltd. that the latter firm took from Rusal in the wake of Russia’s invasion of Ukraine earlier this year. According to documents reviewed by Reuters, Rusal is pushing back against Rio Tinto’s […]