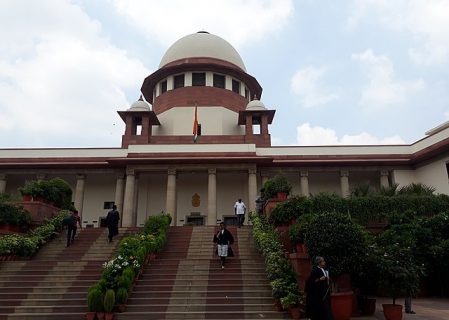 Future investment in India’s aluminium sector has been thrown into a state of uncertainty after the Supreme Court threw out a ban on the import of petroleum coke earlier this month. So says a report released by Fitch Group subsidiary India Ratings...

Responding to months of pressure from its domestic aluminium sector, the Indian government is contemplating an increase to import duties...

As aluminium producers continue to face ever-shrinking supplies of coal for firing captive power plants, the Aluminium Association of India...

Despite the specter of retaliatory tariffs on United States products, the Trump administration has chosen not to grant exceptions to...

Indian aluminium producers are feeling the squeeze of cuts in coal supply to captive power plants. So says the Aluminium Association of India (AAI), noting the continuing rationing of the fossil fuel in favor of the coal-fired plants operated by India’s power sector. Such rationing and the consequent shortages has forced aluminium producers to scour […]

Acting on news that the Trump administration is considering an exemption for the country’s smelters to the blanket tariffs on aluminium it implemented earlier this year, the Indian government has decided to again push back the start date of retaliatory customs duties on an array of U.S. imports. The Indian government announced its decision yesterday, […]

Indian media reported yesterday that the United States government is amenable to granting the country’s aluminium smelters a conditional waiver of the Trump administration’s blanket 10-percent tariffs. Few details were released at the time, but Indian television channel ET NOW broke the story yesterday, which, if true, is the most positive response yet to the […]

Indian aluminium smelter Hindalco Industries signed a Memorandum of Understanding (MoU) last week with the Western India state of Gujarat to establish what will ultimately become the state’s largest aluminium extrusion and aluminium recycling plants. According to local media reports, the MoU was executed on Friday by Hindalco Industries managing director Satish Pai and principal […]