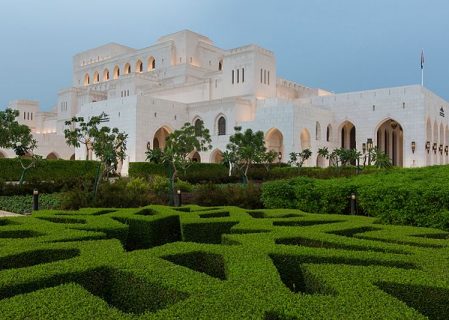 Though the Section 232 investigation into aluminium imports launched by the United States government is largely aimed at producers in and of the People’s Republic of China, Mideastern producers believe that any duties imposed as a result will do naught but harm...

Qatalum is shipping product via ports in Kuwait and Oman at present, solving at least for the near future the...

A spokesman from Norsk Hydro told Reuters yesterday that Qatalum has been successful in its quest to identify new routes...

Norsk Hydro told the media yesterday that Qatalum is scrambling to solve the logistical problems with which it has been...

Qatari aluminium firm Qatalum is the recipient of the ‘Environmental Excellence Award’ bestowed by the Gulf Aluminium Council. The award was made during the Arab International Aluminium Conference (Arabal 2016) held last week in Dubai. According to local media, the award is in recognition of the firm’s “continual effort” to observe good environmental stewardship by […]