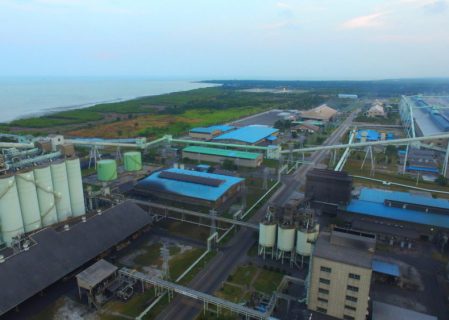 Emirates Global Aluminium PJSC (EGA) and PT Indonesia Asahan Aluminium (INALUM) signed a Memorandum of Understanding last week to cooperate on a brownfield aluminium smelter expansion in Indonesia. The MoU will have EGA and INALUM collaborate on a feasibility study aimed at...

In a bid to reduce reliance upon imported finished metals and as a means to reduce exports of raw materials, Indonesia announced plans to spend billions of dollars to construct aluminium and nickel smelters. According to comments made by PT Indonesia Asahan Aluminium’s (Persero) President Director Budi Gunadi Sadikin, his firm will set aside up […]