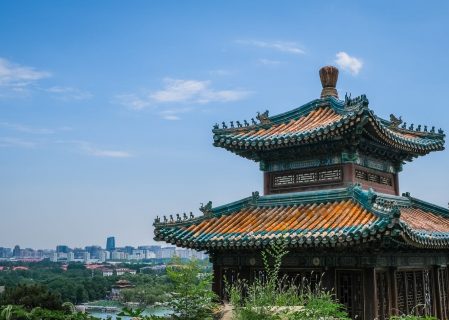 Numbers released this week by Beijing show that the People’s Republic of China’s aluminium production rose to a new record high last year as imports of primary aluminium fell off steeply from the prior year’s total. In 2022, aluminium smelters in China...

The Brazilian government has become the next jurisdiction to impose trade sanctions on imports of aluminium from sellers in the...

Imports of aluminium into the People’s Republic of China fell by 35.7 percent on the year in November, while its...

An industry analyst last week noted the continuing power shortage in the People’s Republic of China and forecast that the situation is likely to bump demand for both aluminium and copper in the coming months. According to a report released by ANZ, upgrades to the country’s power grid have been in the works, but rampant […]

Data from the People’s Republic of China shows that the country’s output of aluminium is poised to continue at a high level despite the continuing decline in prices of the commodity. According to state-run metals research organization Antaike, the Middle Kingdom’s aluminium producers will finish the third quarter with production of 10.42 million metric tons, […]

China Aluminium Production Up By 3.2 Percent In June

Production of primary aluminium in the People’s Republic of China was off by 0.9 percent on the month in June, but it was better by 3.2 percent on the year, likely due to an increase in aluminium prices over last year. According to data released by Antaike last week, Chinese producers churned out 3.39 million […]

Aluminium trade group European Aluminium applauded the European Commission last week for its decision to end the nine-month suspension of anti-dumping duties on aluminium flat-rolled products from producers in the People’s Republic of China. The EC concluded in an investigation last year that Chinese producers dumped aluminium flat-rolled products on the continent in recent years […]