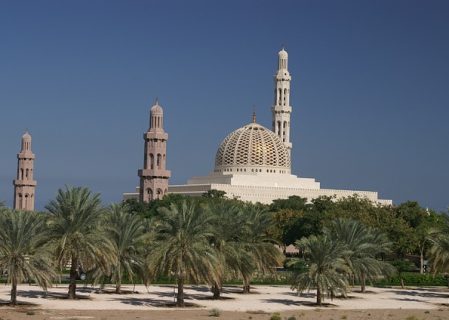 A handful of sources told Reuters yesterday of Oman’s Sohar Aluminium’s plans to confer with London financial institutions to discuss potential financing options. Per the unnamed sources, Sohar is seeking options for altering the financing deal that formed it over a decade...

Oman’s Sohar Aluminium announced yesterday that it has returned to full production following a power disruption that led to a...

The CEO of Oman’s Sohar Aluminium told domestic media late last week that his company plans to increase its smelting...

Oman’s Sohar Aluminium said yesterday that it has eased back into production after an accident led to a six-hour power...

Oman’s Sohar Aluminium is looking for answers after an accident at its plant led to a power outage of over six hours last week. According to English-language media, an accident at the firm’s lone potline caused production to halt for 6-1/2 hours on August 4. Few details have emerged since then, but the CEO Said […]

The Sultanate of Oman’s Sohar Aluminium announced a production record on Sunday as it released its 2015 Sustainability Report. The report highlighted certain operational efficiency benchmarks the company has achieved as well. Sohar Aluminium, which is Oman’s biggest non-hydrocarbon industrial venture, announced a year-end production total of 377,186 metric tons. That’s an increase over 2014’s […]