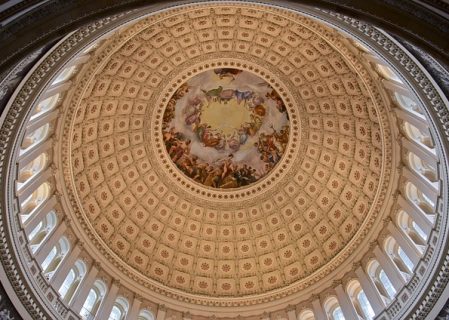 LME To Trade Rusal Aluminium Upon Lifting Of OFAC Sanctions

After spending over eight months laboring against some of the toughest sanctions levied in recent years by the United States...

Top brass at Ireland’s Aughinish Alumina refinery warned last week that sanctions placed upon its parent company by the Trump administration are threatening the plant’s continued operations. Executives from Limerick Alumina Refining Ltd (LARL) noted in corporate filings that it has been on tenterhooks since April, when the U.S. Department of the Treasury’s Office of […]