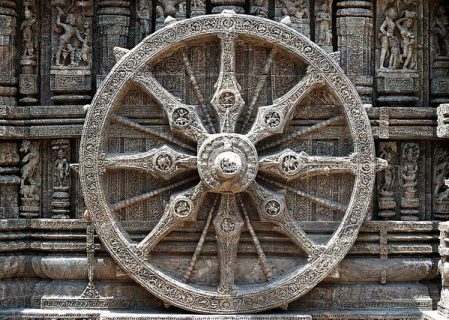 In a move that could help boost Vedanta Resources plc’s chronically anemic bottom line, the state of Odisha has awarded...

During a visit last week to an Indian government seminar, a delegation representing major stakeholders in Italy’s aluminium industry revealed...

India’s federal government has requested a hastening of Odisha’s government in construction of the aluminium park at Angul, targeting a completion date of March 2018 for the project. A letter drafted by Secretary of the department of Industrial Policy and Promotion (DIPP) Ramesh Abhishek to Chief Secretary Aditya Prasad Padhi sought the date, calling into […]

India Projected to Mine 49.4 Million Metric Tons of Bauxite in 2021

Vedanta to Boost Production Volumes by 50 Percent by 2020

Indian metals miner Vedanta Ltd announced plans last week to increase volumes by half across the entire business spectrum over the coming two to three years. The announcement was made at the firm’s annual general meeting on Friday, which is its first such since merging with Cairn India this spring. “We cannot give you an […]

Nalco to Open New Bauxite Mine at Panchpatmali

A senior official in India’s government told domestic media this week that state-owned National Aluminium Company Limited (Nalco) recently begun the process of opening a new mine at its operations in Panchpatmali. Citing the delays encountered by the firm in obtaining a new mining area, the unnamed official said such a move would help Nalco […]

India’s state-owned aluminium firm National Aluminium Company Limited (Nalco) announced a plan late last week to build a 150-mW wind power farm in Odisha. The plant, which could cost in the neighborhood of US$140 million, is intended to support Nalco’s one-million-metric-ton capacity expansion at facilities in the eastern state. “While the Nation is transforming into […]