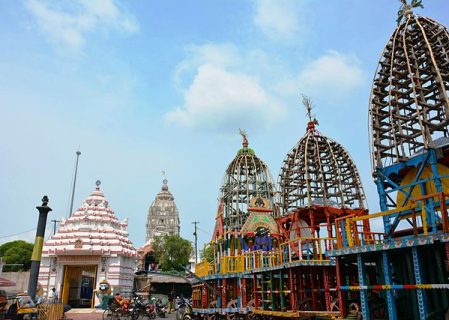 Fresh off the development of a downstream aluminium plant in conjunction with Odisha Industrial Infrastructure Development Corporation (Idco) and the...

In order for India to meet its production goals, the country must have a dedicated national policy for the aluminium...

During a visit last week to an Indian government seminar, a delegation representing major stakeholders in Italy’s aluminium industry revealed...

Nalco to Partner with Odisha Government on Aluminium Park

Odisha’s government announced on Friday that it has entered into a partnership with National Aluminium Company Limited (NALCO) to establish an aluminium park in Angul. Nalco will be partnering with the Odisha Industrial Infrastructure Development Corporation (IDCO) by dedicating ₹1.8 billion (US$27.9 million) on infrastructure to support the complex. Initial estimates indicate that the project […]

India’s National Aluminium Company (Nalco) announced earlier this week that it plans to build a new greenfield smelter at Kamakhyanagar in the state of Odisha. The project, which is expected to cost ₹360 billion (US$5.3 billion), will be built in conjunction with NTPC Limited, a power company owned by the Indian government. Plans include building […]