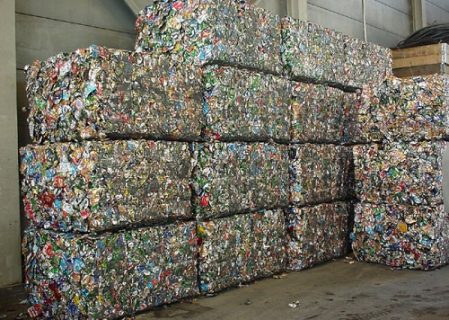 Aluminium recycling rates in Europe rose again in 2017 to 74.5 percent, a 2.3-percent bump from the year prior and good for another record high for the continent. Such was the story told by statistics released by the European Aluminium Association on...

The United States government has filed a request with the World Trade Organization to include a dispute resolution panel in...

Earlier this week the government of India expressed its interest in joining a complaint at the World Trade Organization initiated...

Another complaint has been filed with the World Trade Organization against the Trump administration’s blanket 10-percent tariffs on aluminium imports, this time from the government of Norway. In a statement released simultaneously with the government’s filing on Tuesday, Norway’s Minister of Foreign Affairs Ine Eriksen Soereide emphasized that the Trump aluminium tariffs run afoul of […]