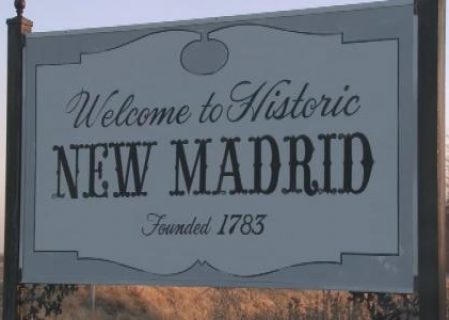 Tennessee’s Noranda Aluminum received two competing offers for its upstream business this week as it auctions off an idled smelter in Missouri, an operating alumina refinery in Louisiana, and a bauxite mining operation in Jamaica. According to bankruptcy court records, Swiss firm...

Sherwin Alumina Co. announced yesterday that it is closing its plant in Gregory, Texas. The closing is part of Sherwin’s...

The Missouri House of Representatives overwhelmingly passed a bill that would allow Noranda Aluminum to purchase power at discounted rates...

Tennessee’s Noranda Aluminum Holding Corporation (Noranda) announced today in a press release that it has filed a petition for Chapter 11 bankruptcy in the U.S. Bankruptcy Court for the Eastern District of Missouri in St. Louis. Noranda said it has taken this step to give itself “additional time and financial flexibility to evaluate options for […]

Aluminium producers Noranda Aluminum and Kaiser Aluminum have been advised by an environmental advocacy group that they would be named presently as defendants in a federal lawsuit for allegedly releasing harmful levels of mercury form its Gramercy, Louisiana plant. The Louisiana Environmental Action Network (LEAN) claims that the plant, initially opened in 1959 by Kaiser, […]