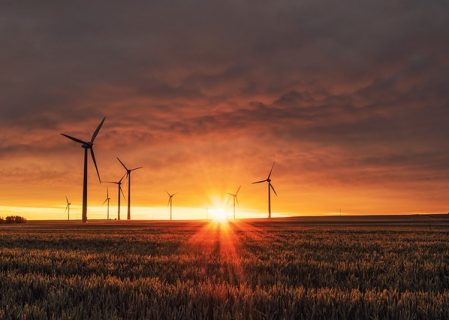 India’s state-owned aluminium firm National Aluminium Company Limited (Nalco) announced a plan late last week to build a 150-mW wind power farm in Odisha. The plant, which could cost in the neighborhood of US$140 million, is intended to support Nalco’s one-million-metric-ton capacity...

India’s National Aluminium Company (Nalco) expects to return its aluminium business’ bottom line into the black in two years thanks...

Despite Tough Aluminium Market, Nalco’s Financial and Production Numbers Up in the Last Quarter

India’s National Aluminium Company (Nalco) announced an agreement last week to purchase eighty percent of the power produced by the...

India’s National Aluminium Company Limited (NALCO) & Neelachal Ispat Nigam Limited (NINL) executed a Memorandum of Understanding last week regarding establishing a joint venture for the production of coal tar pitch. The agreement is part of Nalco’s wider business plan to continue building towards backward integration for sustaining its mainline operations. The plan is to […]

Nalco Plans to Increase Capacity in Next Fiscal Year

India’s aluminium producers have ramped up the call for a minimum import price (MIP) on the metal as the government’s budget for the next fiscal year continues to be hashed out. Indian producers have faced an increasing onslaught of cheap aluminium from overseas during the past several years, especially from the Mideast and the People’s […]

India’s National Aluminium Company (Nalco) may finally be given the green light to sell alumina to private-sector rival Vedanta plc, as the Indian government has requested the state-owned firm to look into sales of the aluminium precursor to the London-based miner. Both Nalco and Vedanta operate refineries and smelters in the eastern state of Odisha, […]

India’s National Aluminium Company (Nalco) announced earlier this week that it plans to build a new greenfield smelter at Kamakhyanagar in the state of Odisha. The project, which is expected to cost ₹360 billion (US$5.3 billion), will be built in conjunction with NTPC Limited, a power company owned by the Indian government. Plans include building […]