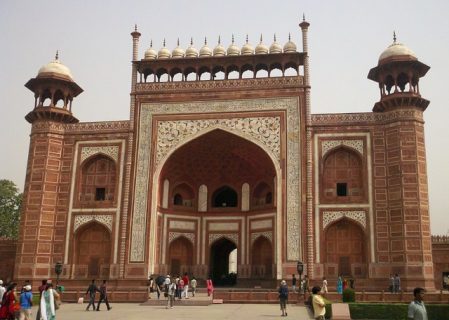 India’s National Aluminium Company (Nalco) will soon be branching out into merchant mining as part of its broader diversification strategy, as well as possibly obtaining cobalt and lithium assets overseas. In an interview with domestic media, Nalco’s chairman and managing director Dr....

Reporting from domestic media indicates that India’s National Aluminium Company Limited (Nalco) is investigating the possibility of gaining a foothold...

India’s state-run aluminium smelter National Aluminium Company Limited (Nalco) announced in a report last week that it turned out a record production of 6.825 million metric tons of bauxite in the 2016-2017 fiscal year, up from the prior year’s haul by 7.65 percent. According to the report, the record high was achieved thanks to peak […]

During a visit last week to an Indian government seminar, a delegation representing major stakeholders in Italy’s aluminium industry revealed their country’s interest in participating in the planned aluminium downstream park in eastern India. The delegation, led by Italy’s Consul General, was composed of representatives from the Italian Aluminium Association (IAA) and several major aluminium […]

In a bid to secure another stable stream of bauxite ore to feed its slate of new projects, India’s state-run smelter National Aluminium Company (Nalco) has appealed to the national government to allow it to open a mine at the Pottangi bauxite mining lease in Odisha. Domestic media reports that the application to allow the […]

Nalco to Increase Aluminium Smelting Capacity to 1.1 MTPA by 2024

Already in the midst of debuting several new projects, India’s state-run smelter National Aluminium Company (Nalco) announced its intentions to boost aluminium production capacity to 1.1 million metric tons per annum and alumina refining capacity to 3.27 million metric tons by 2024. Nalco made the announcement in its Corporate Plan, which seeks to improve the […]