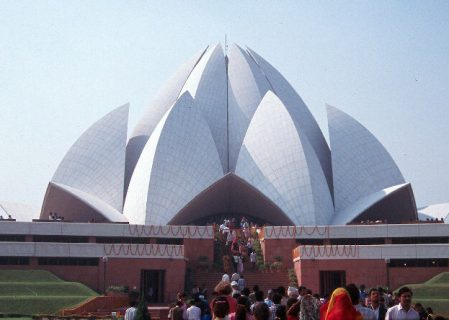 India’s Ministry of Commerce sought clarifications from the Mines Ministry regarding the effects of an imposition of minimum import prices (MIP), according to Mines Secretary Balvinder Kumar. The same official revealed that a determination would be made within the next two weeks....

India’s government has again taken up the issue of minimum import prices (MIP) on aluminium, announcing on Friday of last...

India’s aluminium producers have ramped up the call for a minimum import price (MIP) on the metal as the government’s budget for the next fiscal year continues to be hashed out. Indian producers have faced an increasing onslaught of cheap aluminium from overseas during the past several years, especially from the Mideast and the People’s […]

India’s Mines Ministry is reportedly soon to take up the question of minimum import prices (MIP) on imported aluminium. According to a domestic media outlet, an official speaking on condition of anonymity explained that updated findings from Mecon will soon be submitted to the Ministry, at which time it will review the findings and forward […]